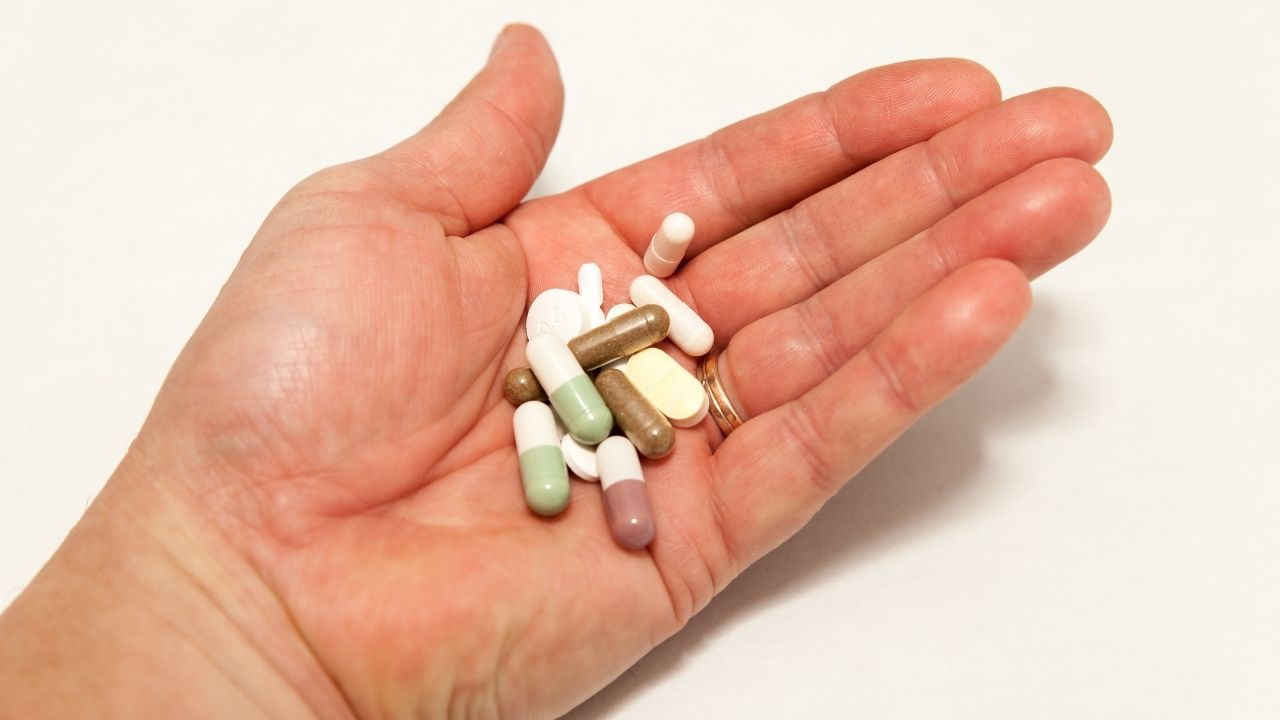 Elmiron, known as pentosan polysulfate sodium is a medical drug that is prescribed to treat pain in the bladder when the patients have a condition known as interstitial cystitis .While the drug has been in use for decades for treating this pain ,new studies and medical examinations have shown that the drug when used for a long time can cause serious damage to the eyes of the patient causing retinal damage, vision loss and in some cases even resulting in blindness. Patients who took the drug showed unusual changes to their retina which is responsible for clear vision of a person’s eye.

Elmiron may alleviate the bladder pain but it’s long term use will cause damage to your eyes and studies have shown a large number of people have suffered because of using this drug on a long term .Many of them that are eligible participate in a lawsuit against the elmiron drug for a compensation for the pain that they endured .Elmiron has a number of different side effects, a few of which are weight gain ,nausea ,headache ,dizziness ,eye problems ,rashes ,abnormal liver functioning .These hence render the drug useless as it alleviates one pain and cause plenty more .

CAN IT’S USE RESULT IN COMPLETE VISION LOSS :

A study at the American Academy of Ophthalmology presented in 2019 showed that Elmiron was connected to maculopathy that is an eye disease that affects the central part of the retina that results in eye damage. Maculopathy is a disease that results in degeneration in the eye muscles of retina region that hinders the vision of the patient and results in loss of central vision gradually and distortion in the vision. A research showed that 25 percent of the patients who used elmiron had retinal damage and showed signs of maculopathy.

Maculopathy causes progressive loss of central vision in its patients and it is one of the most common causes for blindness and vision problems and issues. However, maculopathy rarely causes complete blindness as the bilateral vision is usually preserved in most cases so the chances of complete vision is very low but it does cause many vision problems along with a handful of other side effects. So its use is not suggested as it causes plenty of different complications.

In June 8,2020 ,Valerie Hull filed a lawsuit against the manufacturers of the drug Elmiron on personal injury . She has been using elmiron for treatment of her bladder pain continuously from 2001 to 2018 .As a result she has suffered from severe injuries regarding her vision and sight which includes changes in her eye pigment and night blindness and severe retina damage rendering her with colossal vision damage.

If you were also prescribed Elmiron and you also experienced maculopathy, that is reduced vision and retinal injury or any other side effects, then you could also be eligible for filing an Elmiron Lawsuit. If you took Elmiron and you were diagnosed with having the above symptoms, we will help to seek the compensation of following damages .We will help you get compensation for the expenses of the medical treatments you took and compensation for the pain and suffering that you endured.