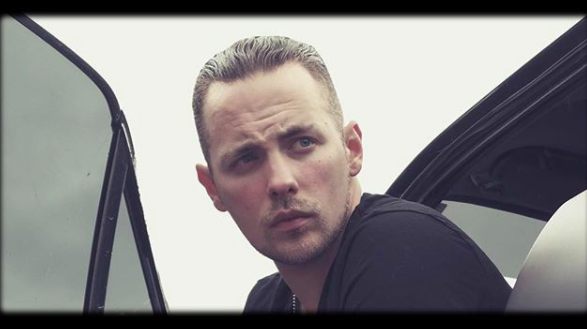 How many of the artists do you know that had a checkered past? Anyone who suffers dearly can create art that speaks volumes to the audiences. That’s why Elias Strategos is someone worth remembering. He is a man forged by the hardships of his life. But he believes that you are not what you can survive, but what you make out of your pain.

His hip-hop street styled music entered the music industry only this year, in the final days of August, and made numbers right from the starting. The 5 track EP, Righteous Imperfection, is Elias’ masterpiece. His piece in the album is like a punch to the face. It will wake you up and give you a much-needed shake.

Before coming out with this EP, Elias had also released a new music video in the beginning of the August, going by the name Douglasville. Ever since this song’s release, it has gained quite a fan following and views, making it one of the hit singles by Strategos.

Douglasville is a motivational rap number which also serves as a motivation for people from different walks of life, and talks about having hope and love instead of rushing behind money. You must watch this video to get that kick in life if you are in your low times.

Through all his numbers and videos, Elias Strategos has time and again proven that he may have the talent, but he isn’t after popularity. He wants to create disciples and music.

Swedish Casinos are the Safest to Play Now, After they got their License