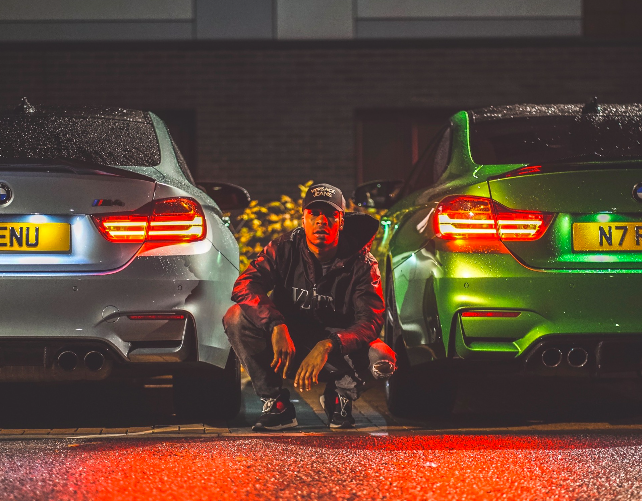 Modrick Buck is a local artist from North London who has been turning heads in the scene lately. He has been gaining recognition due to his unique sound that he has been crafting over the last few years.

The sound comes from his roots in Zimbabwe, which makes Modrick Buck’s rhythms impressive. He also mixes these roots in with today’s rap stars’ style for inspiration. Some artists he looks up to are 50 Cent, Russ, and J Cole. Modrick Buck also is inspired by “Kidd Kidd” and even now has a new song released with him called “Self Made”.

With the natural background of rhythm, along with using today’s legends as inspiration, the London artist Modrick Buck has no shortage when it comes to creating. Now being noticed for his talent, Modrick has had the opportunity to create a song with one of his biggest inspirations.

Listen to Modrick Buck on Spotify