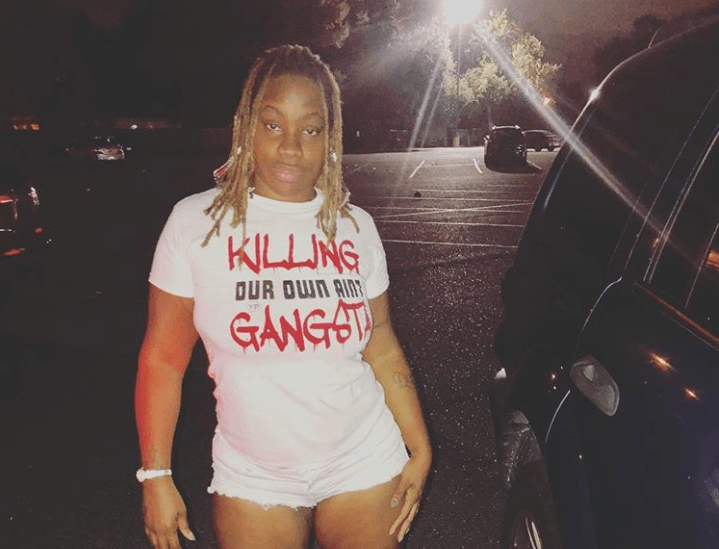 Rastachick 69, a female music artist is emerging in the music industry due to her energetic performances. She is boosting the level of the music world with her musical works. The power of her musical performance can be judged from the fact that once a fan jumped on stage and started dancing while she was performing.

The female rapper is not just rising as a star in the music industry but she is also establishing herself as an entrepreneur. The 37-year-old New Orleans, Louisiana music artist has founded ℗ illent A&R to support young talents.

According to Rastachick 69, “I’m That Chick” is her favorite song as it had made her gain popularity on a large scale. With her superb music composition, the female artist is impressing every listener on different music streaming platforms.

She has got many hundreds of unreleased songs and she has released a few music projects on different music platforms. Soon, she is releasing a new single with her son, Hustlemantherapper and the female music artist is also working to bring her best work in collaboration with Tec from Baton Rouge, Louisiana.

Listen to Songs on SoundCloud – https://soundcloud.com/lachia-rastachick-ellis