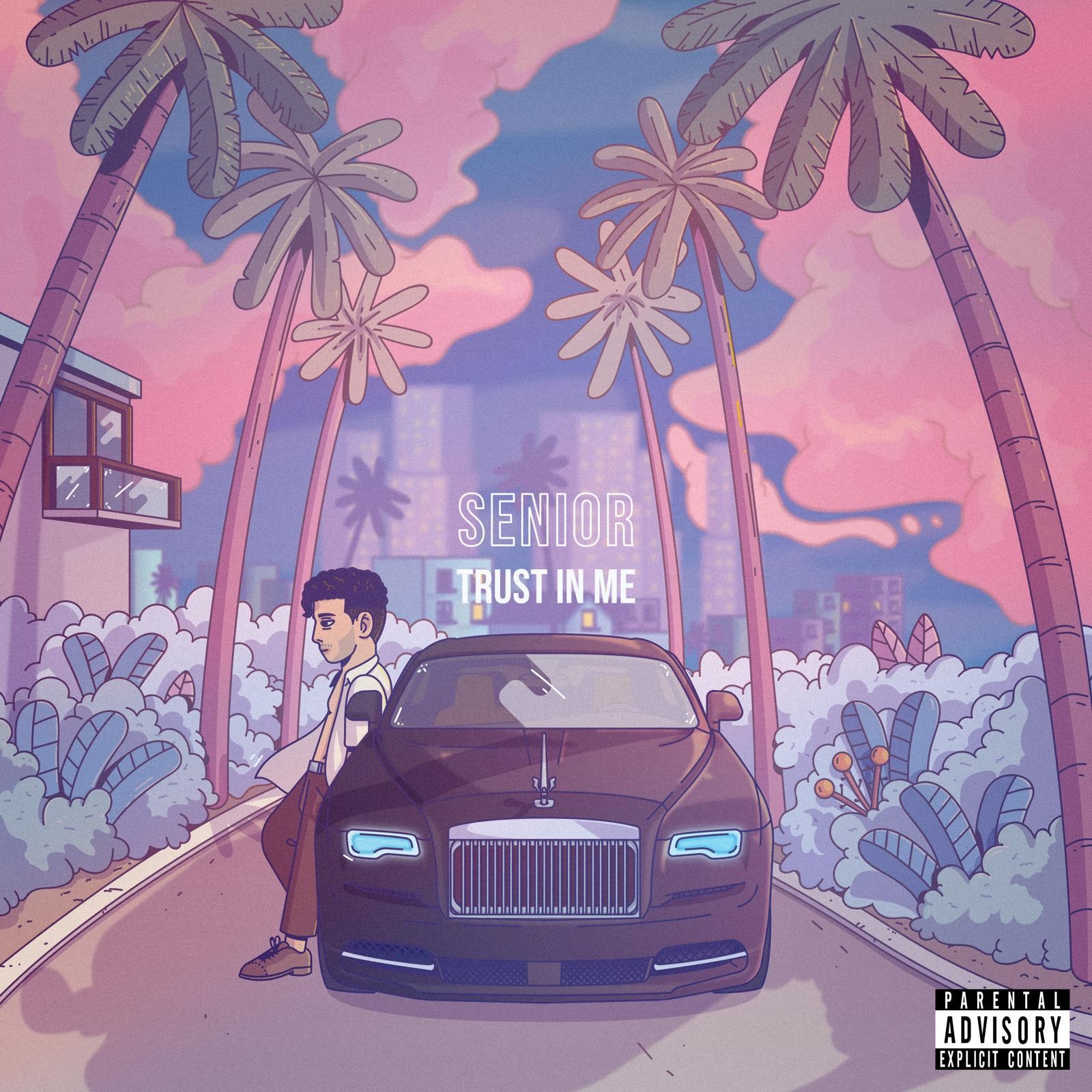 Where does inspiration come from? For some artists, inspiration is a dream of success with flashing cars and massive fan crowds. For Senior whose real name is James William Awad, though, inspiration comes from the little things in life that never fail to move people’s feelings and stir up sensations of love and connection.

The artist recently debuted a snippet of his very first single, “Alexandra” — a moody and melodic piece that tells a story close to his heart. A sneak-peak of the song that he posted to his Instagram was received extremely well by his thousands of raving fans who can’t wait to hear the entire album that Senior is working on.

Senior has always been a rebel. Instead of going to a recording studio to work on “Alexandra,” he built one in his own home. With the help of a friend who knew how to mix beats, Senior took control into his own hands to make sure that his music sounds exactly the way he wants it.

For the artist, music is all about connecting people. He wants his fans to feel close to one another as they listen to his album.

A whole 99.9% of Senior’s lyrics are based on real-life situations, from stories he’s heard to personal experiences.

He has always been passionate about music and singing, but he has not always had a chance to express that desire. When Senior was in high school, he applied to sing at a performance and was rejected. While many may have stopped there, Senior did not.

Today, the artist enjoys a large following that he keeps updated and teases with snippets of his new music.

“Alexandra” and another of his songs titled “Trust in me” will be released to the public shortly, starting on August 15th.