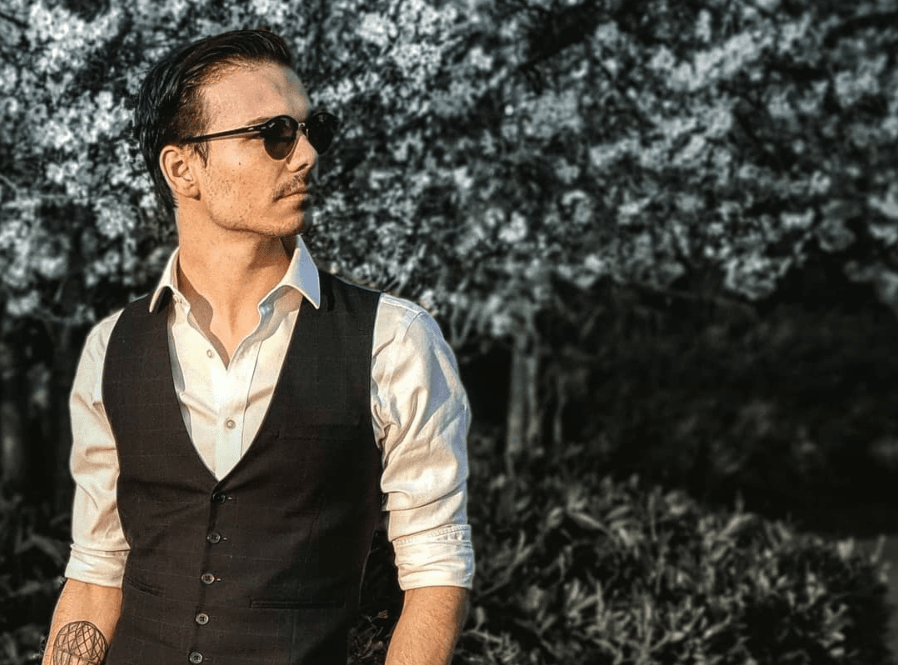 Switzerland based rising music artist, Antonio Roulet, has just released his new song titled, “Dreams We Know” on his Spotify channel. And within a limited time of its availability, the music track is enjoying a great response from the audience. Antonio Roulet has done creative work in his new song and it is evident from the great response this song is receiving on Spotify.

Antonio Roulet is doing great work in the music world and he collaborates with his best friend, Thomas Carpenter who helps him in editing as well as writing all his songs. The music artist works on funky / Lo-Fi music and he has very well utilized all his knowledge about music in the track, “Dreams We Know“.

It is not the first track by Antonio Roulet as he has also released four music tracks namely, Generation Run, Sweet Burn Moves, Cruising Mountains, and Y.G.M.F (You Got Me Flying). All his music songs are available to listen on Spotify and his official website.

A lot of people are visiting his official website in order to listen to his songs and they are appreciating his musical works in genres namely, jazz, classical, rock, and opera. Rumors are spread in the air that Antonio Roulet is working on his full album and he is about to release many of his new songs in the near future.

Antonio Roulet developed a strong passion for music when he was 14 and he began listening to classical and jazz music in his teenage. It is his deep interest in music that helped him choose his music path with ease. He had participated in the American Idol in the year 2018 and he very well sang Michael Buble’s song “Feeling Good” in his own voice.