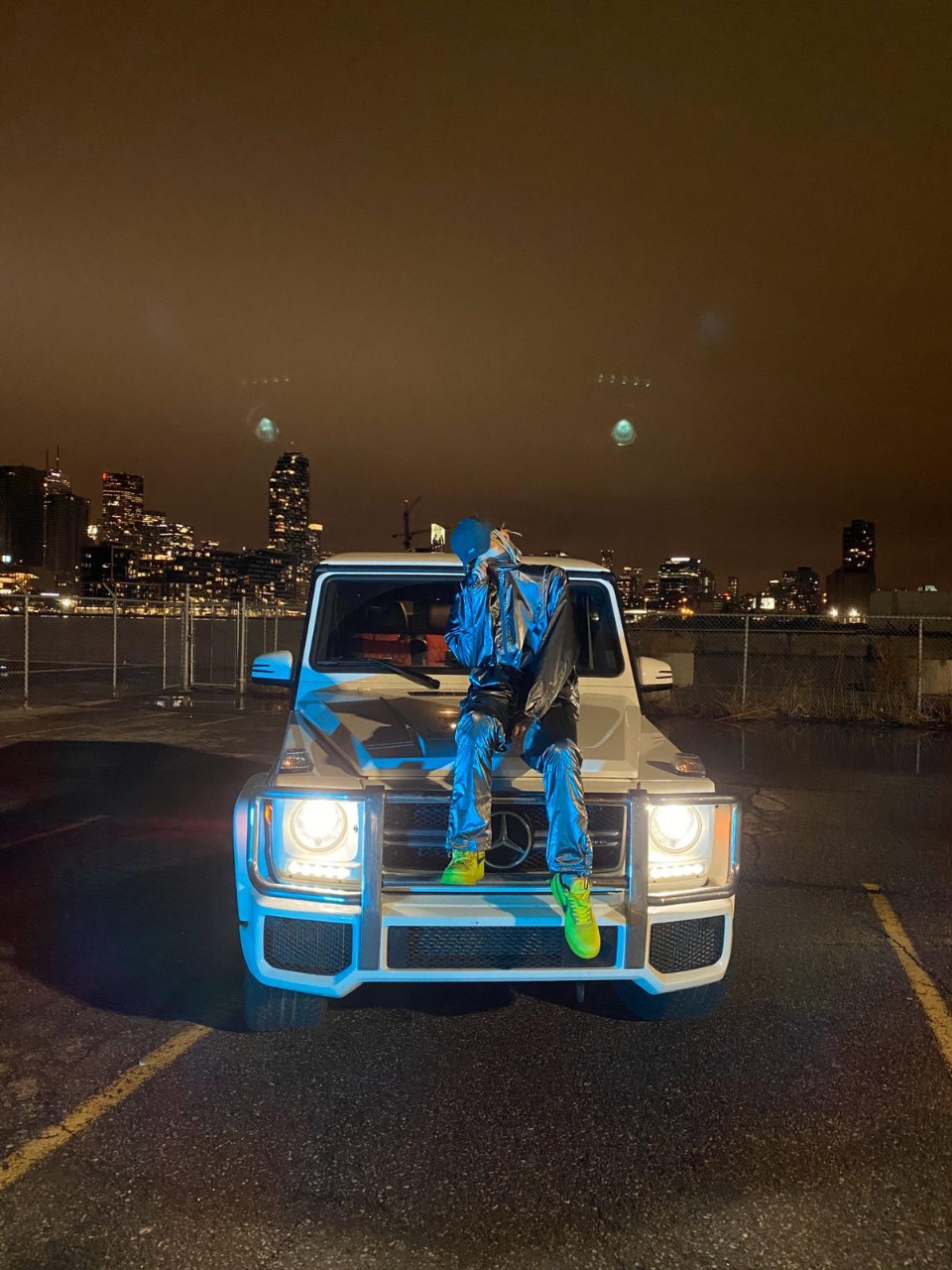 Hip-Hop music is widely to be known as rap music and has been gaining global recognition over the years. Ever since it’s inception, the hip-hop culture has single-handedly changed the ways of the global music industry and how!

X Li one of the well established Hip-Hop artists in the world and is currently winning the hearts of the masses with his unique fusion style. The complete blend of rich culture his native mainland China with his adopted Toronto’s local hip-hop style, with his dynamic and emotional voice that gleaned X Li a large number of followers.

The rapper recently became very popular after his last single ‘Wangleta’ in the beginning of May. The track garnered over 100,000 views within no time and went ahead to create immense fan frenzy.

Over the years, X Li has established himself as a successful artist. His struggle from China to Toronto to follow his passion for music made him the only independent Hip-Hop artist in North America who was born in China and has successfully entered the hip-hop and rap world.

X Li grew up on rock music, listening to rap artists like Linkin Park that set the foundation for his love of trap. At the age of 14, X Li moved to Canada which further exposed him to artists like Jay Z, Nas, Kanye West, 50 Cent, Wiz Khalifa and ever since then, the young artist has set on a journey to create a place for himself in the mainstream rap and hip-hop industry.

Overwhelmed by the response received by the fans, X Li shares, “It is unbelievable to see when people shower so much love to my content. This kind of response has always elevated me and pushed me to make better music every passing day. I am overwhelmed with all the love and support you guys have been showing so far. Let’s keep the same energy flowing”.

Riccardo Camerino archives – How he made it