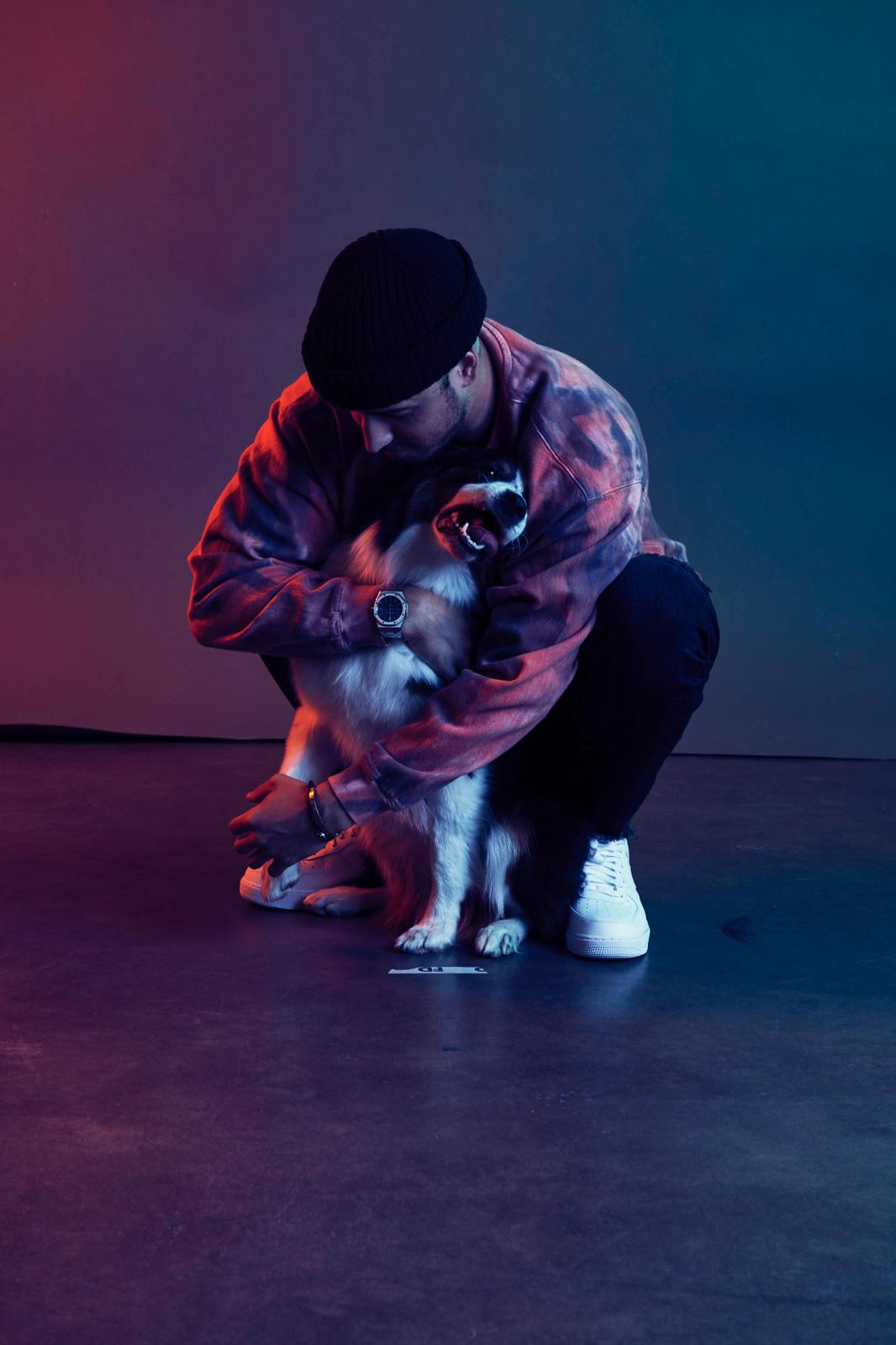 Todd Stephenson co-founded massively popular “PupSocks” and has created an untouchable legacy of his own.

What creates the want to succeed? What gives a person that final push to venture into the unknown with only his courage and talent? The hunger and desire to succeed in a particular field motivates the person to never give up; such is the life story of Co-founder of PupSocks Company, Mr Todd Stephenson. Born in 1994, hailing from Naples, Florida, Stephenson since his childhood had signs of a future entrepreneur; he started a mobile computer repair business at the age of 16. Stephenson also started a backpack company called KIDDS, at 17, which donated its income to the needy kids. KIDDS raised $20,000 of gifts for the underprivileged kids of southern Chicago.

After coming to college; Todd started bakeries around various college campuses, staying open till 3 am in the morning to cater to the numerous college-going-students.

In July of 2017, Todd Stephenson along with his business partner co-founded PupSocks, which custom printed socks with customer-uploaded images for their pet animals. The company has been the subject of a case study by Facebook and its success has made PupSocks feature on Good Morning America. PupSocks’ rise in popularity must also be attributed to Todd Stephenson, who has worked tirelessly for its success. The company has garnered the respect and trust of the consumers and it has developed a separate following altogether.

PupSocks has also expanded its business into blankets and ties. Stephenson has been a believer of the never give up philosophy and his company has become one of the largest custom sock maker companies.

Todd acknowledges the volatility of the business and the fact that being an entrepreneur is risky, but has his passion and desire in the right place so as to keep shining in the face of adversity. Todd is a person who always had a terrific instinct. It was his instinct that gave him the idea of starting PupSocks and then his hard work and efforts to realize the project. Not only did PupSocks create a buzz in the online digital marketing industry, but it also opened another stream of online marketing and since its success, many other entrepreneurs have ventured into this business.

The famous Entrepreneur, Businessman, Educationist of India, Romy Johnson presently is based in Canada. He serves as the owner, founder and CEO of his firms named Xaare, British India Academy, Fames Media and Cool Gurus. Todd Stephenson, a rising custom sock company businessman from the US got featured on Forbes, interviewed by Romy. Instagram and Facebook – @RomyJohnsonOfficial

Todd Stephenson has created an untouchable legacy and is an inspiration to many budding entrepreneurs.

The new Connexion Series by SVAKOM is Gaining Massive Popularity

More People Investing in China Despite US China Trade War

Bitcoin is Succeeding to Prove its Legitimacy