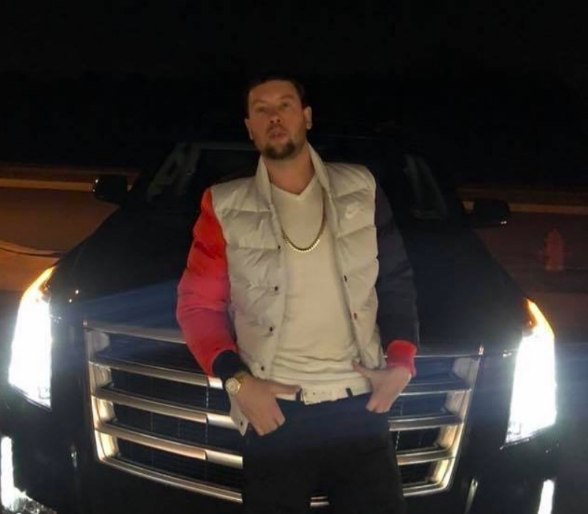 Zac Sheaffer of Zamage Clothing is an entrepreneur who knows the skills – and mindset – it takes to make a business survive. Well, not just survive, but thrive, even under adverse conditions. Over a decade ago, Sheaffer had successfully partnered his store with New Era Cap Co. With that came the ability to offer New Era MLB, NBA, NFL, & NHL hats to his customers. For four years, his business, operating out of a 500 square feet space, was business going well. So well, in fact that Sheaffer moved to a space 10 times bigger than where he was at.

Moving into a space with 5,000 square feet, Sheaffer’s prospects were looking exceptionally good. New merchandise, like that of Rocawear and Timberland, were in store. Sheaffer was hopeful and projecting more sales and the opportunity to see a higher inflow of cash. But then, just as difficult economic times are happening now, the 2008 recession hit. Sheaffer says when the recession happened, “all the numbers I projected to make were impossible to reach at that time. I just hung there doing creative.”

For many businesses, expanding is often full of potential insecurities and risks. But factoring in a recession (or a pandemic) often isn’t one of them. So when the recession hit, Sheaffer knew he had to think differently; that was key. “It was many nights not knowing if we will be able to survive this but something inside always told me to stick with it…dig deep, be creative and think outside the box and make things happen.”

For Zamage, this was key. But Sheaffer also says that staying ahead of his competition was on the forefront of his mind, too. He knew that, as a smaller business, looking at big-name retailers during that time wouldn’t serve him. So instead of looking at big retail staying afloat, he put his energy into creative marketing techniques.

What were they? Zamage Clothing took the Willy Wonka ‘Golden” ticket marketing concept to get people into the store. The Zamage team hid a Golden ticket in a shoe within their stockroom, and let potential customers know that they could come in and try on a pair of shoes. If that style and size had the Golden ticket, then the shoes were free to the customer.

His team also came up with an easy advertising concept. Zamage was giving away for free their own custom Zamage Key Lanyards, which were given out to thousands of people, for free. The idea behind it? If an employee at McDonald’s or Walmart within a high-traffic customer area was wearing our lanyard around their neck. Then, boom; free advertising with them. Beyond this, radio ads and selling select items at lower prices continued to bring people in. Sheaffer says that during the recession, he had his fighter-jet mentality, and that he especially felt the pressure to be there for his employees, and his vendors.

Sheaffer says that he fought through the recession and survived. His business is still thriving, to the point where he has grown into a business that even celebrities buy his clothing. Today, you can visit Zamage or look for @Zamage on Instagram.

The Truth About Startups: What You Won’t Learn in Business School