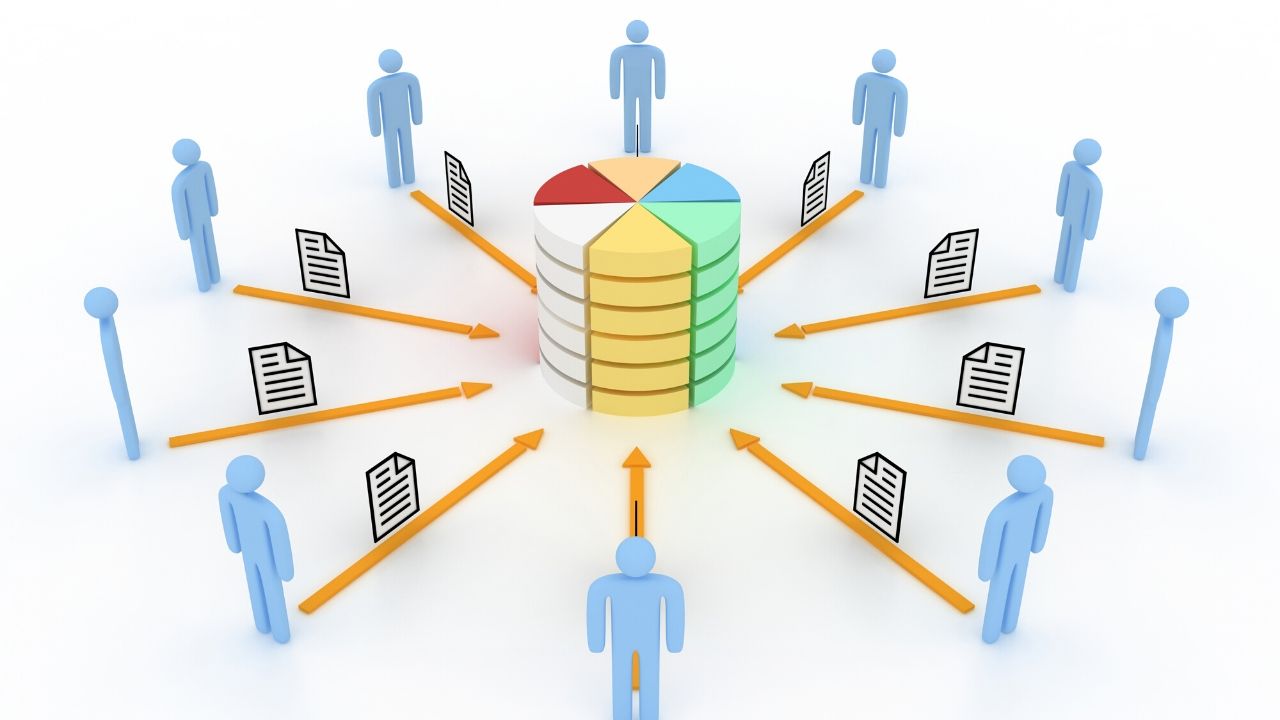 Technology has been on constant evolution.  With every passing year, there is something new and matchless brought to the arsenal. From social media to machinery, means of communication, visualization, and dozens more, almost every area has been transformed by technology. The game-changer in the e-commerce department, PolarDB, is the most revolutionary tool of the techno-sphere. Today, this “smart” cloud-hosted database is proving to be one of the greatest innovations in assisting eCommerce businesses.

PolarDB is a Relational Database Management Systems (RDBMS) tool that was launched in 2018 by the world’s largest eCommerce platform, Alibaba.

Initially, PolarDB was a sort of design that was developed for assisting operations on the website. Alibaba is literally the largest eCommerce platform in the world that provides its services to more than 600,000 million customers. And these numbers just keep on increasing!

Since with a large number of customers comes a massive amount of data, naturally, the need for a helping hand arose. Hence to keep the processes running smoothly and to ensure glitch-free streaming of data, PolarDB was released in September 2017 for beta testing.

The tool was tested in 2018, during Singles’ Day event activities, where the eCommerce platform, Alibaba, was faced with critical challenges. The platform was responsible for managing a drastic increase of transactions per second with the kickoff of major sales and promotional events. They also had to tackle a large number of hot records, which were overwhelming system buffers, and quick shift of the “temperature” of different records due to the availability of promotions on different categories over different short time periods. This was when PolarDB proved to be a useful resource and swiftly managed the continuous flow of data. Alibaba was able to process more than 491,000 sales transactions per second and 70 million database transactions per second.

With success in testing, the tool was made available for everyone when it officially launched in late 2018 for making the process of data management easier and reducing costs to a minimum for businesses.

Of course, with starting a business comes a list of things that demand attention, and one of the most important and (problematic) element is the management of data. The digital transformation for all business requires data to stay organized, hence the RDBMS.

Without a doubt, the market is full of options for top-quality RDBMS. From MySQL to Oracle DB, SQLite, PostgreSQL, and lots more, customers have a range of RDBMS. However, not every tool is perfect, and these tools, too, showed major issues. From data backup to performance of databases, upgrades, disk capacities, along with the time required for backing up,  migrating, and scaling data, also showed delays. These glitches cause major hindrances in company operations.

Since these databases are not able to deliver the level of performance or quality of service (QoS) expected of them, PolarDB was launched for reducing and eliminating these technical issues. The tool efficiently addresses all the issues and challenges faced by databases, including securing, managing, and scaling data when managing service in a cloud.

The tool provides the enterprises with a new DBaaS (Database-as-a-Service) model. At the foundation of this database, there is a distributed architecture for shared storage. By integrating the latest technologies of IT hardware, such as high-speed network and storage devices, this revolutionary tool has made made tackling data management more comfortable than ever before.

PolarDB combines traditional enterprise with performance, allowing businesses to benefit from its features, that include full compatibility, high performance, flexibility, read-only nodes, self-adaptive data scalability, and high availability. For the management of massive volumes of data, PolarDB has been designed with the row-store model to serve Online Transactional Processing (OLTP) workloads, using a heterogeneous computing framework.

Another major challenge is the load on CPU, which in turn causes issues in the database, causing prolong lags, ergo decreasing the rate of processing. To resolve this issue, PolarDB provides services using an internal proxy tier. Alibaba Cloud rejected the idea of using the conational Converged Ethernet (RoCE) network, used by all major RDBMS. Instead, the company uses an RDMA protocol. Due to this, PolarDB works well in reducing the load on the CPU, providing lower latency, and improved bandwidth speed. The RDBMS also provides protection and authentication.

PolarDB provides up to 100TB in storage, and up to 88vCPUs and 710GB of memory for computation. Intel® Optane™ SSDs, and high-capacity, low-cost Intel 3D NAND SSDs are responsible for the low-latency feature of this relational database.

This RDBMS also bypasses the Linux kernel through the use of a software-defined stack. For that very reason, the database runs in the user mode, helps in decreasing the overhead, and removes the need for a binary log, resulting in reduced input/output (I/O) overhead and transaction times. As of today, more than 400,000 database instances have been added to the cloud-hosted RDBMS.

Things with PolarDB are not just easier; the tool has completely transformed the whole idea of data management. PolarDB surely has been successful in eliminating the difficulties faced by business owners by making data management more convenient.

A 24-year-Old CEO from China, on Her Way to Becoming a Top Cover Page Model