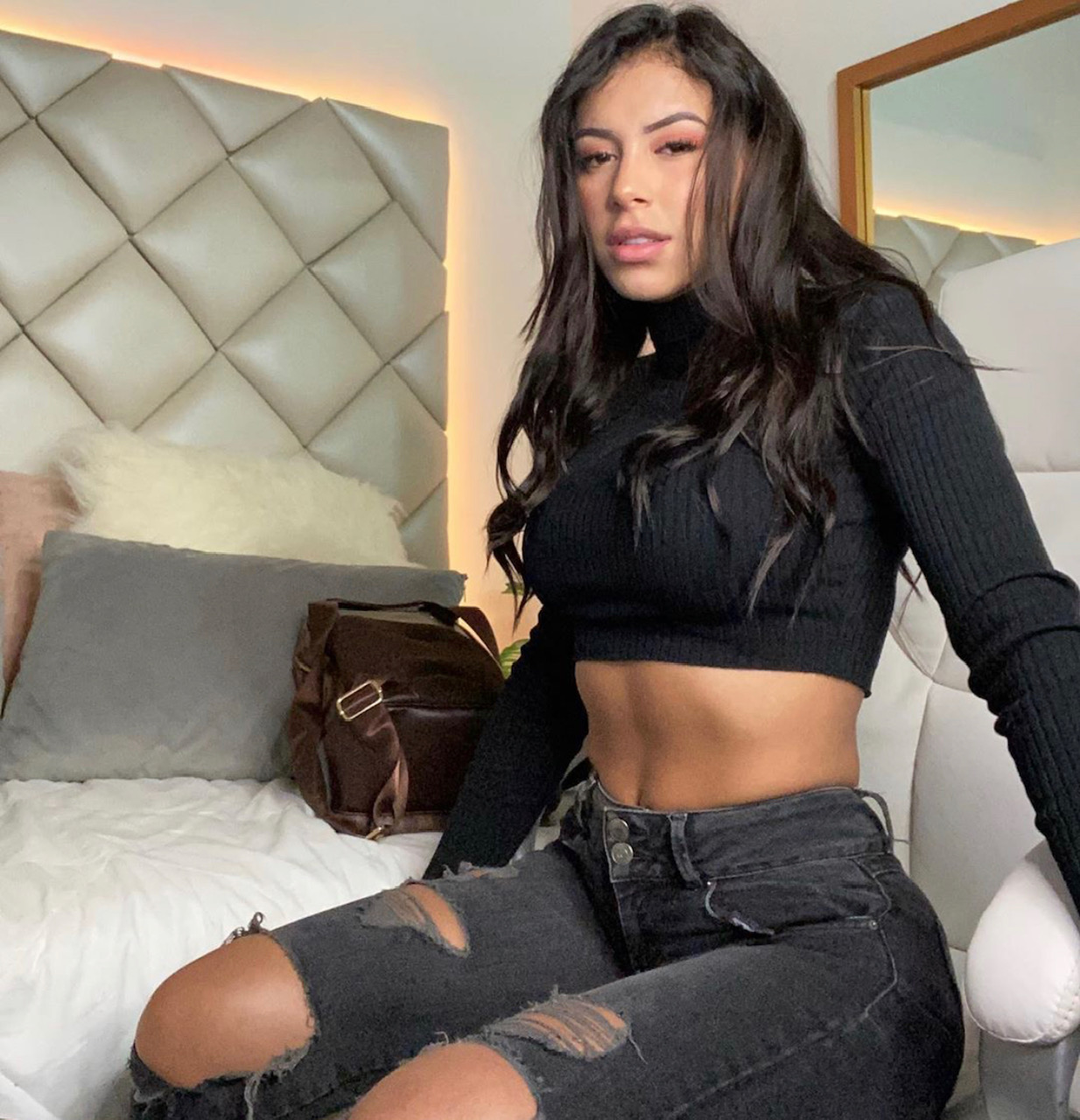 It doesn’t matter where you start; it’s where you finish in life and how you get there that tells your story!

We often see celebrities and models such as Michel Dahyana Gaitán Suarez on Instagram and imagine the perfect life they’ve lived growing up beautiful and famous. Still, the truth is a little bit different. Behind every model, there is a story, and today we’re checking out the story behind the Columbian model Michel Suarez and what led up to her meteoric rise to the top of the modeling world.

Michel Dahyana Gaitán Suarez was born and raised in Bogota, Colombia. At the young age of 14, her family made the decision to move to Medellín. As a young girl, Michel always knew that she was destined for bigger things and, even at that young age, was determined to carve out a better life for herself.

With a young son, Michel made the hard decision to end her relationship with the child’s father and pursue a better life for her small family. She started her modeling career as a webcam model for the popular websites CAM4 and Chaturbate, which quickly led to a television appearance on the popular tv program Switch-Cinema.

This solid foundation quickly allowed the beautiful and sexy Michel to build on her success and popularity, quickly branching out into creating and controlling her own social media and media content. There’s no denying that hard work and commitment were the building blocks that Michel Suarez built her growing empire on.

How to Write a Job-Winning Resume after College in 2020