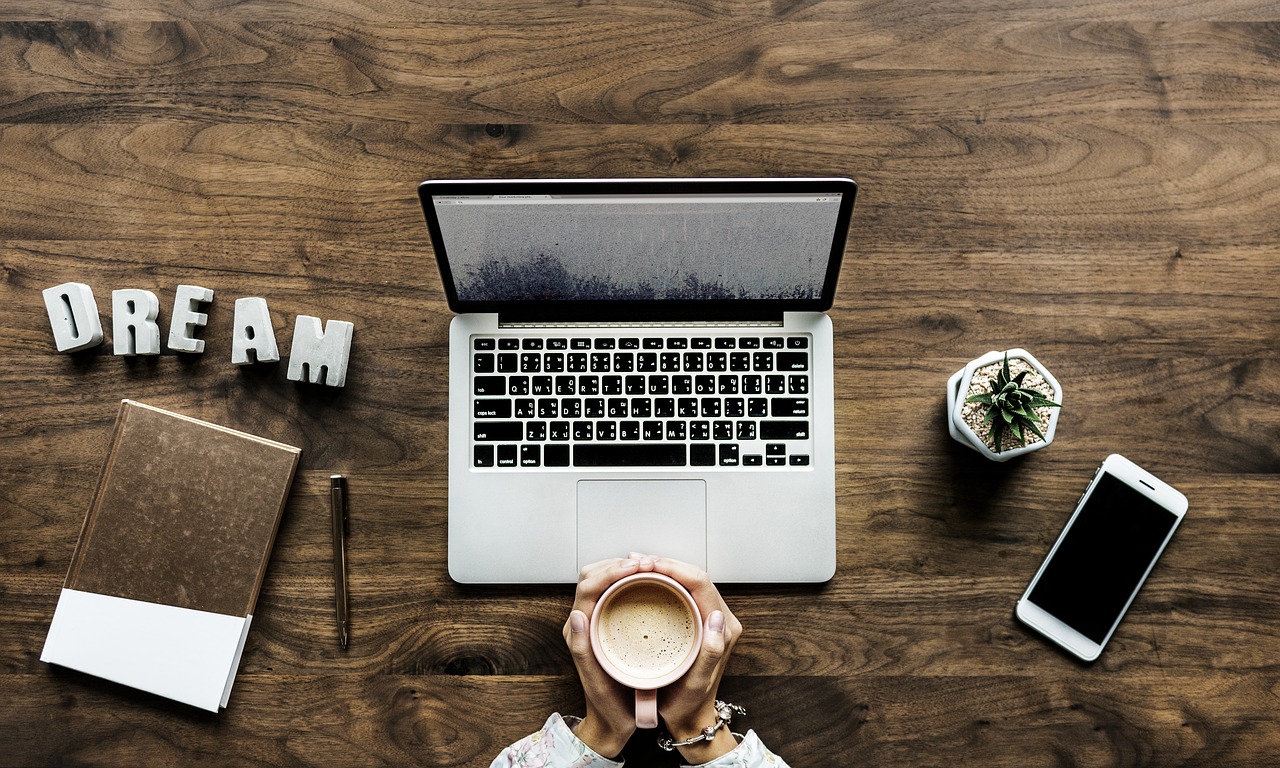 “I don’t have a temperament to work a job.”

“My job is so stressful; it would have been better if I had my own setup.”

The majority of the office-goers live with the belief that running their own business is easier than doing a job. While working a job comes with pressure and stress, running a business comes with a set of unique challenges as well. One thing that all business owners will agree to is; setting up a business is stressful. Once set, the outcomes are rewarding, but the majority of the startups do not even make it past the first year. A business owner has to manage multiple tasks simultaneously. On one hand, they have to compete with the market; on the other hand; they have to manage their finances, recruitment, and accounts.

Most of the business owners have to give up on their passion and heavily compromise on their personal lives to bring their setup to achieve stability. However, there is one man who not only runs his own business but also competes in professional car races. Don Yount, CEO, and founder of Southwest Funding, owner of Yount Motorsports, is a top business owner and an emerging racecar driver. Maintaining a balance in life, especially for entrepreneurs, is close to impossible, but Don Yount is changing the game.

Gabby Giffords, the former United States representative, once said, “Pursue your passion, and everything else will fall into place. This is not being romantic. This is the highest order of pragmatism.” Don not only believes in these words but has molded his life accordingly.

Born in Davenport, Iowa, on 17 August 1968, Don Yount was fond of speed, racing, and automobiles. It stirred excitement in him and instilled a passion for competing on a track. Watching motorsports was a major part of his life, and it used to make adrenaline rush through his veins.

As he grew up, things began to change, and he stepped into the finance sector and landed on a job at Financiers Mortgage in 1993. He was hired as a loan officer, and he spent one year at this firm with a plan to start his own company. His passion for motorsports was still there, but it was overshadowed by his practical life and dedication to build a stable career.

In 1993, he finally launched his company, Dallas Residential Mortgage. The name was later changed to Southwest Funding. His company offers FHA, conventional, VA, and USDA loan services. Don spent a lot of time of his life in setting up his brokerage firm.

From the time he was hired as a loan officer to the time he became the managing director at Southwest Funding, Don was still dreaming about pursuing car racing. It was a part of his personality that he could not give up this easily.

Like a French writer, Antoine de Saint-Exupéry said, “the time for action is now, it’s never too late to do something,” Don pulled up his socks and finally decided to step into motorsports. In 2009, the CEO of a mortgage firm put on his helmet and made his debut Road Atlanta with Radical Sports car. At the start, he kept car racing as a part-time thing. Even though he participated in three races in 2006 and 2008, but he took up a major step forward by appearing at a professional racing event.

He perfectly managed his part-time car racing with hi full-fledged business. It was after eleven races that Don Yount built a racing team in 2014. He was ready to go deeper into the profession. It is when Youn Motorsports came into the picture.

Youn Motorsports is a single-car team that operates with a budget that is lower than most of the competitors, but it does not bother Don. He stated, “I’m the only one with a single trailer and a truck pulling it, but at the same time we’re out there with the same intensity as everyone else but with a much smaller budget, and we’re out there, and we’re laughing and having a good time. It’s got to be fun at the same time, or we’re not going to do it.”

His father drives the truck that carries the car to the races, and the team has turned into a family. The team members include Don Yount himself, Kyle Masson, Robert Masson, and Cameron Cassels. Don uses a Number 38 Performance Tech Motorsports car to the racing events.

In 2014, he entered the International Motor Sports Association (IMSA) Development Series. The event was a milestone in his motorsports career. He was second in the Lites 1 Masters class, just 21 points behind leader John Falb. He was able to participate in the series for an entire year as the recession time had come to an end, and this company was back at a stable ground. Don stated, “It was something I always wanted to do…; the series was well worth the time and the effort and the money if I had the time. It was that kind of year, and we put a little bit more commitment into it. I put together a team of a couple of guys that I thought would make it fun and at the same time competitive. So we went ahead and committed.”

With a profitable Dallas-based mortgage bank and broker, Southwest Funding, Don has been able to build a reputable career in motorsports, something he was passionate about since he was just a kid. He has appeared in 72 races from 2006 to 2020, securing one win in 2018 and 8 podium finishes in 2015 and 2017. Don Yount knows how to live a life in balance, and his story is a motivation for all those business owners who live with a belief, “I can’t do it.” Don was an entrepreneur, but he did not let go of his passion, just because it was too much. He left his comfort zone to live a life with no ‘regrets,’ and ‘what ifs.’

How to Write a Job-Winning Resume after College in 2020