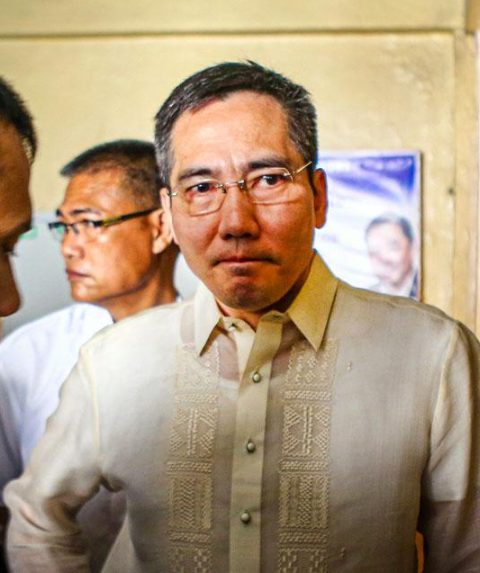 Wilfredo Keng, the businessman who filed a case against Rappler CEO Maria Ressa and former researcher Reynaldo Santos Jr. for cyber libel, said that he has, at least, been vindicated of the said case after the Manila Regional Trial Court announced Ressa and for Santos as guilty on June 15.

Keng filed the complaint in 2017 due to Rappler publishing an article sourcing an “intelligence report” that linked him to illegal activities such as drugs, murder, and human trafficking.

In Keng’s press statement, he said knew that the case was going to be a long and painful process for me and my family when he filed the complaint more than three years ago.

“Still, I vowed to see this case to the very end. This is my bid to protect my name, and my sacrifice for my children and our future generations, who deserve nothing less than freedom in the form of absolute truth,” Keng said.

He was determined to seek justice from the false accusations against him despite fighting Maria Ressa, who was one of Time Magazine’s “Top 100 Most Influential Women in the World” and owner of Rappler, which is a powerful and popular online media company in the country.

Keng then mentioned that he has personally suffered from Rappler’s false accusations, which he noted have no place in a responsible and free press. He said that while Ressa portrays herself as an alleged defender of press freedom and as an enemy of the Philippine Government, it doesn’t exempt her from respecting and following Philippine laws.

Ressa also allegedly connected Keng and his counsel to an alleged governmental attack on the Philippine Free Press, to which he denied saying that he filed his complaint prior to and independently of any case the Philippine Government may have filed against the Rappler CEO.

He noted that he testified in open court and went through all the legal process without any exemptions. He also said that the case should have been done if he had any connections with the government, but it has continued for more than 3 years.

Edward Shatverov, An Entrepreneur With Commitment