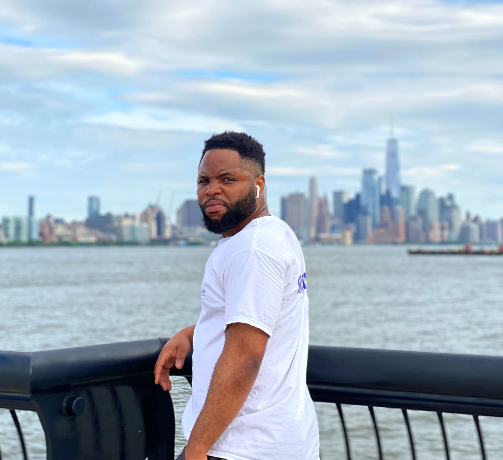 Growing up in Nigeria with a single mother and three other siblings, Chike Ozigbo didn’t come from a wealthy family. His father died in 1999, leaving his mother to support herself and four kids. Watching his mother work so hard to support him, motivated Chike, and he promised himself that one day he would become rich so that his mother wouldn’t have to work so hard. After the family was able to save enough money to move to the United States in 2007, Chike would eventually get his opportunity.

Chike would go on to start a career in nursing. Though he had a steady income, it wasn’t the level of success he had once dreamed about. After stumbling across a YouTube video about paradigms and how patterns impact human behavior, Chike became intrigued. When he dived deeper into the subjects, he was able to apply his learnings to himself, altering his mindset to become more driven, focused, and optimistic. He was driven by the idea that anything the mind can conceive and believe, can be achieved. So, when the opportunity came for Chike to step into the stock market, he was mentally prepared to do whatever it took to reach his goals.

Chike learned the basics of stock trading from a friend, and quickly began trading on his own. Though he didn’t see immediate success, he stuck to his guns and carried on. After a major loss in his first-year trading, he came back to flip $5k into $20k. Then, the year after, he flipped $40k into over $500k in under 12 months. Chike grew his account from $5k to over half a million dollars in 2 years. Now, with newfound assets, Chike hopes to grow his success to new heights in the coming years.

You can find Chike Ozigbo on Instagram here: https://www.instagram.com/chiketrades/

Exxtreme Labs is Best Choice for your Sport Supplement Needs