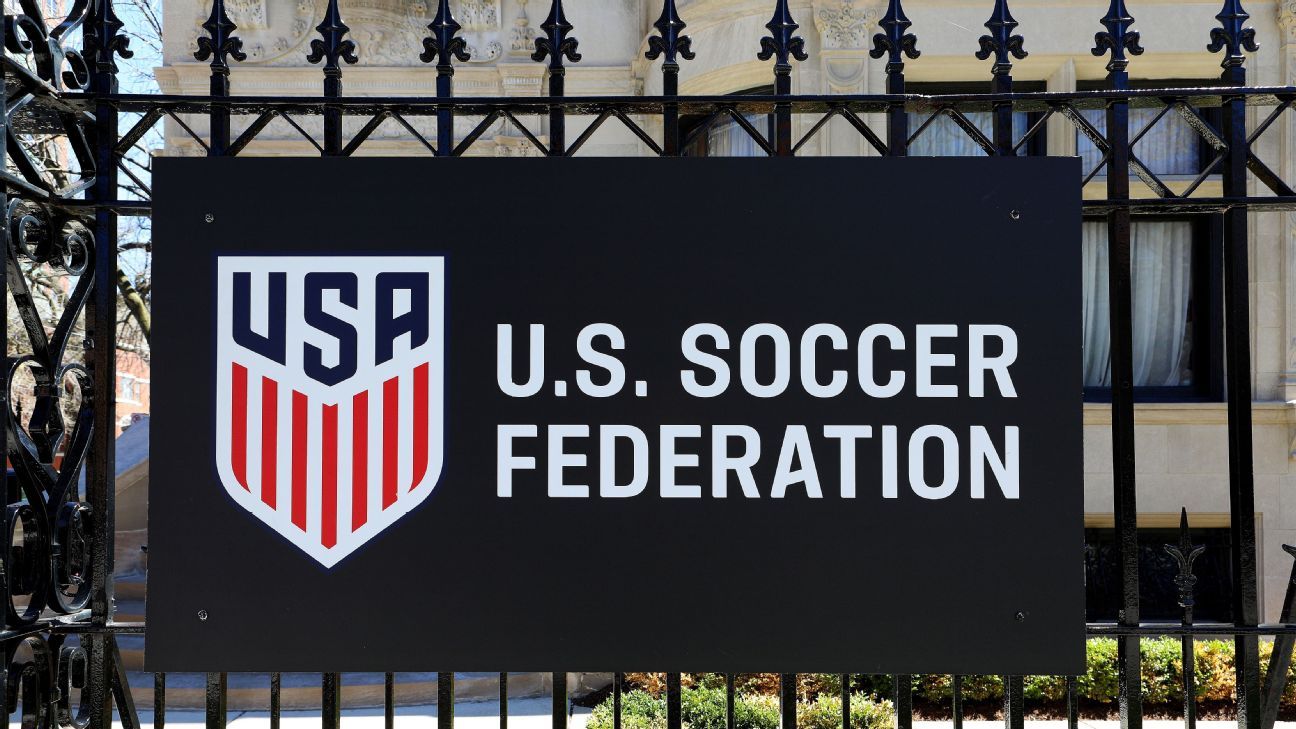 The United States is in chaos, and the Black Lives Matter movement has taken its course. Supporters of the movement have taken to the streets, and are holding protests for the equal rights of black men and women.

Black Lives Matter movement reached its fever pitch when George Floyd, was killed while in the Minneapolis police custody. The video of a police officer kneeling in George Floyd’s neck went viral, and he was begging for his life because he couldn’t breathe.

This video set the tone for the movement, black men and women, and supporters of the BLM, protected against the injustice faced by the Black community. In the wake of this situation, the  U.S. Soccer Federation’s (USSF) board of directors is contemplating repealing the policy, which requires players to stand during the national anthem.

Kneeling has now become a gesture that supports the black community and makes a statement. USSF president Cindy Parlow Cone and the board will meet via conference call Tuesday. And there will be a formal vote on the matter on Friday.

Even if the board decides to vote for the repeal, it won’t come to effect till the National Council that’s to be held in February or March next year. Given the situation, the action must be taken now.

The US women’s soccer team also appealed to the board to repeal the national anthem policy. They wanted to show their solidarity to their black brothers and sisters. Moreover, they wanted to issue an apology to black players and supporters.

In 2016, Megan Rapinoe knelt during the national anthem during a match against Thailand. She did that to support, San Francisco 49ers quarterback Colin Kaepernick, who took a knee during the anthem before NFL games to protest racial inequality.

After her move, Policy 604-1 was passed at U.S. Soccer’s AGM in 2017. The policy required national players to take a respectable stand during the national anthem. Given the circumstances again, the policy is a scheme to suppress the fight against inequality. The board of directors is looking forward to repealing this unjust policy.

Benjamin Herzog all set to make his debut on YouTube during the Lockdown. !

“A Burning Desire For Success”: Chike Ozigbo and the Stock Market