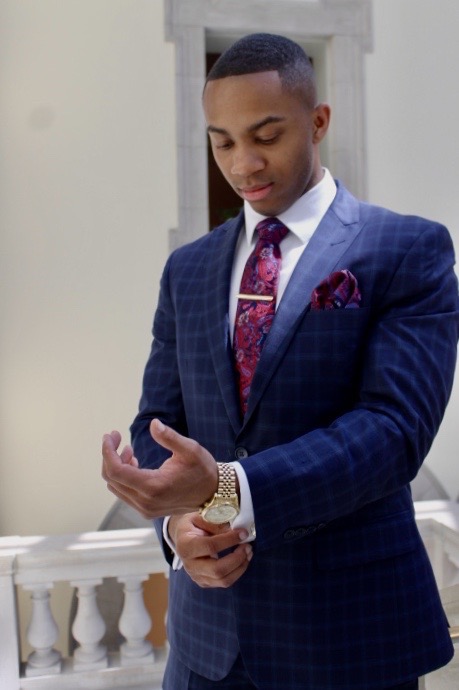 Everyone is pretty familiar with network marketing companies because you usually have one or two people close to you join one and ask you to come to a seminar or talk to their mentor. Antonia Stephenson II had never had of a Network Marketing company before so when he joined World Financial Group, he was green as ever. You might have not heard of World Financial Group before but I’m sure you’ve heard of their Agency Chairman, Ed Mylett. Ed Mylett is one of the most sought-after Public Speakers in this era. He was able to amassed an abundance of wealth by joining WFG and now he runs multiple businesses.

“I honestly had no clue who World Financial Group was or what network marketing was, I was just excited about being a part of a company that’s focus was on financial literacy.” Antonia explains. Being green to the industry Antonia took off quickly because he did have any fear of telling people about his new business venture. “The information I learned about life insurance, taxes, and retirement was something I never heard before so when they told me the best way to build my business is by helping people understand more about their finances I was all in”, he says.

In network marketing there is usually a lot hand holding and accountability held by the leader of the team and Antonia said is that’s what helped him develop his people skills and how he became a better salesman. “That’s honestly what most new entrepreneurs lack, somebody to teach them how to sell and someone to hold them accountable. Learning how to sell is literally the number 1 thing new entrepreneurs need to learn how to do. I don’t care if they have to hire a sales coach or join a network marketing company for a year but if they don’t know how to sale it doesn’t matter how good their service or product is”, Antonia highlights. “I honestly didn’t realize that most brand-new entrepreneurs lacked salesmanship until after I left World Financial Group and started networking with other true business owners so I will forever be grateful for what network marketing taught me”, he continues.

Mr. Stephenson says that he looks forward to helping other entrepreneurs grow and expand their business so be sure to stay connected with him on Instagram @TonyStephensonii