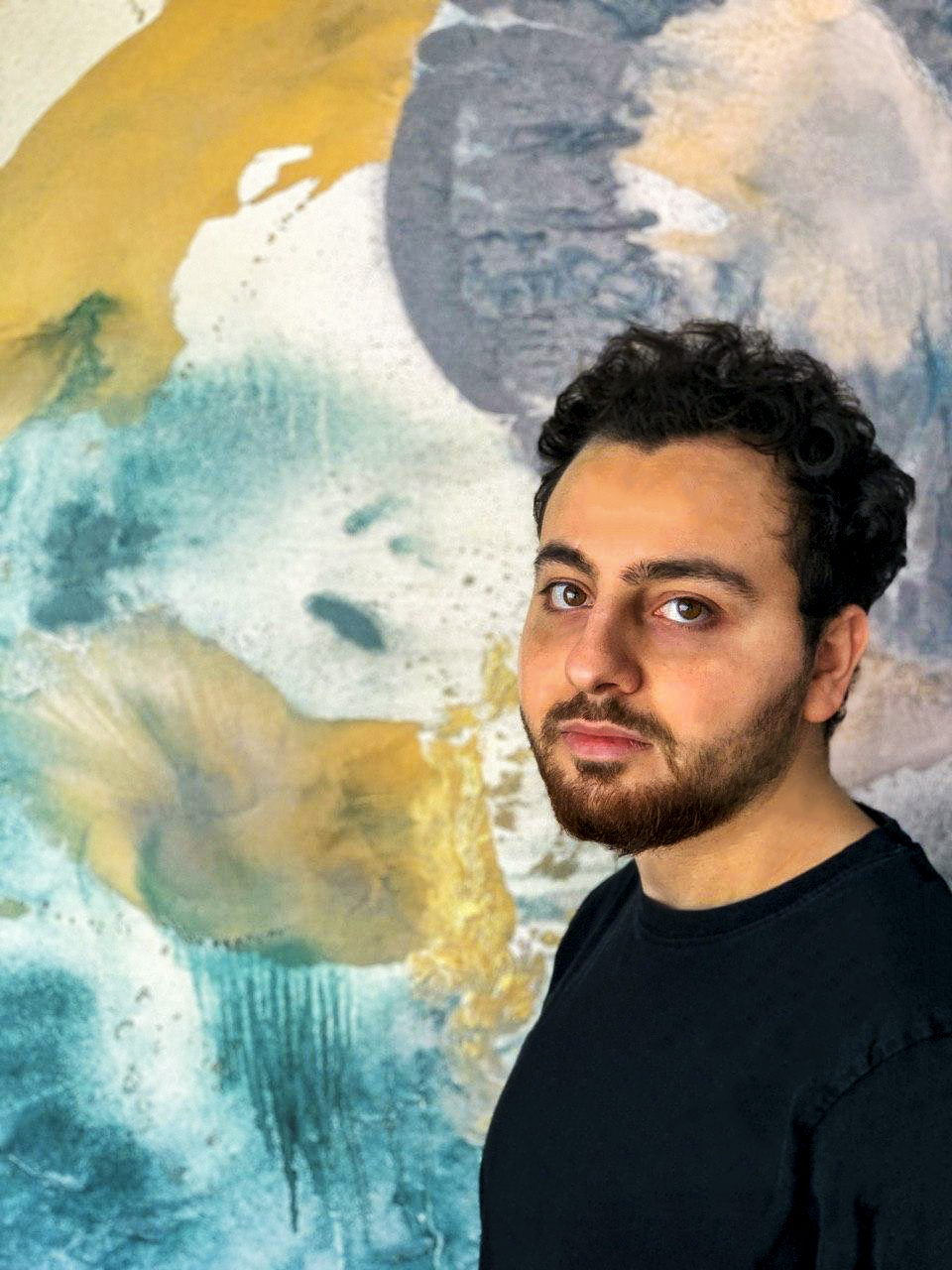 Majed Veysel is a popular figure on Instagram, who is known to be an architectural designer. He is widely known for his black and white photography of architectural buildings. Majed captures the essence of artistic brilliance in the architecture of a building.

He has more than 100K followers on Instagram. But he connects with anyone who reaches out to him. Majed comes from Aleppo, but he has traveled places and collected some awesome shots of beautiful buildings.

Even though Majed is from the east, a massive chunk of his fan base is from the western world. Westerners love his artistic pursuits and praise him.

He also has some experience under his belt as an architectural designer. That’s why he knows his way around buildings. Before he takes a photograph, he pictures the image in his mind. And if the image of the building in his mind is attractive, he goes ahead and clicks the pictures.

Instagram is not the only place he is famous. His expertise has made him know across the world. He has also been featured on western channels like Fox News and other channels. Moreover, he has followers from over 100 countries.

He follows one simple rule – “The story is in your mind then the story comes on the concrete output.” That’s why all his photographs are stunning pieces of art revered by people across the globe.

Hiring Clean Up Services has Become Invaluable in Today’s Time

CBD Oil for Pets is Continuously Getting Popular