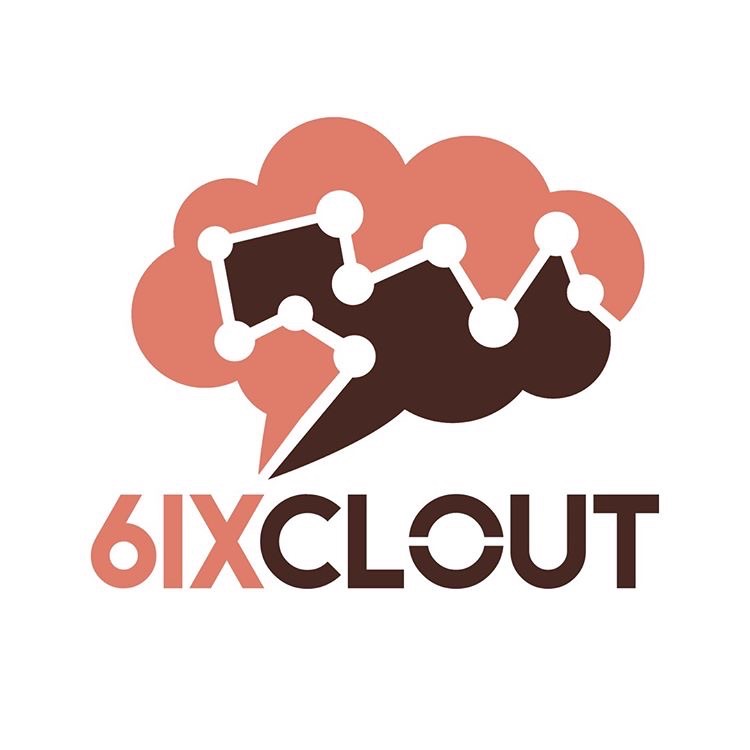 Internet space is full of success stories. The story of Canada’s 6ixclouttv is one such story that reinstates faith in the medium. The company’s growth is becoming a marker for others who use instagram to repost.

The company started with reposting content related to local Canadian artists. Now it has ventured into its own productions.

Myles Kofi Fynn-Aggrey, the Creative Director of 6ixclouttv, is the brain behind the company’s new ventures. The company now also offers marketing and promotional services. The company is also releasing songs now.

They are releasing songs across different digital platforms. Their first collaboration was with LA rapper Dimillio. It turned out to be quite successful and was loved by music lovers. Ever since its release, the song has been streamed 50,000 times on popular streaming platform Spotify. And that is the growth in just 30 days.

The company has also been working with a number of musicians for their marketing and promotion. The company now plans to release a lot of songs in 2020. They recently released their Social distancing EP titled CLOUT 19.

It was released on April 30. It features some of the key names from the Canadian Music circuit. The launch of their Youtube channel is currently on hold. It is because of the nationwide Social distancing being practiced because of the lockdown.

According to a statement, the company plans to bring cyphers, interviews and a lot more through their Youtube content.

Diet Nuggets is Helping Many People with Healthy Diets and Programs