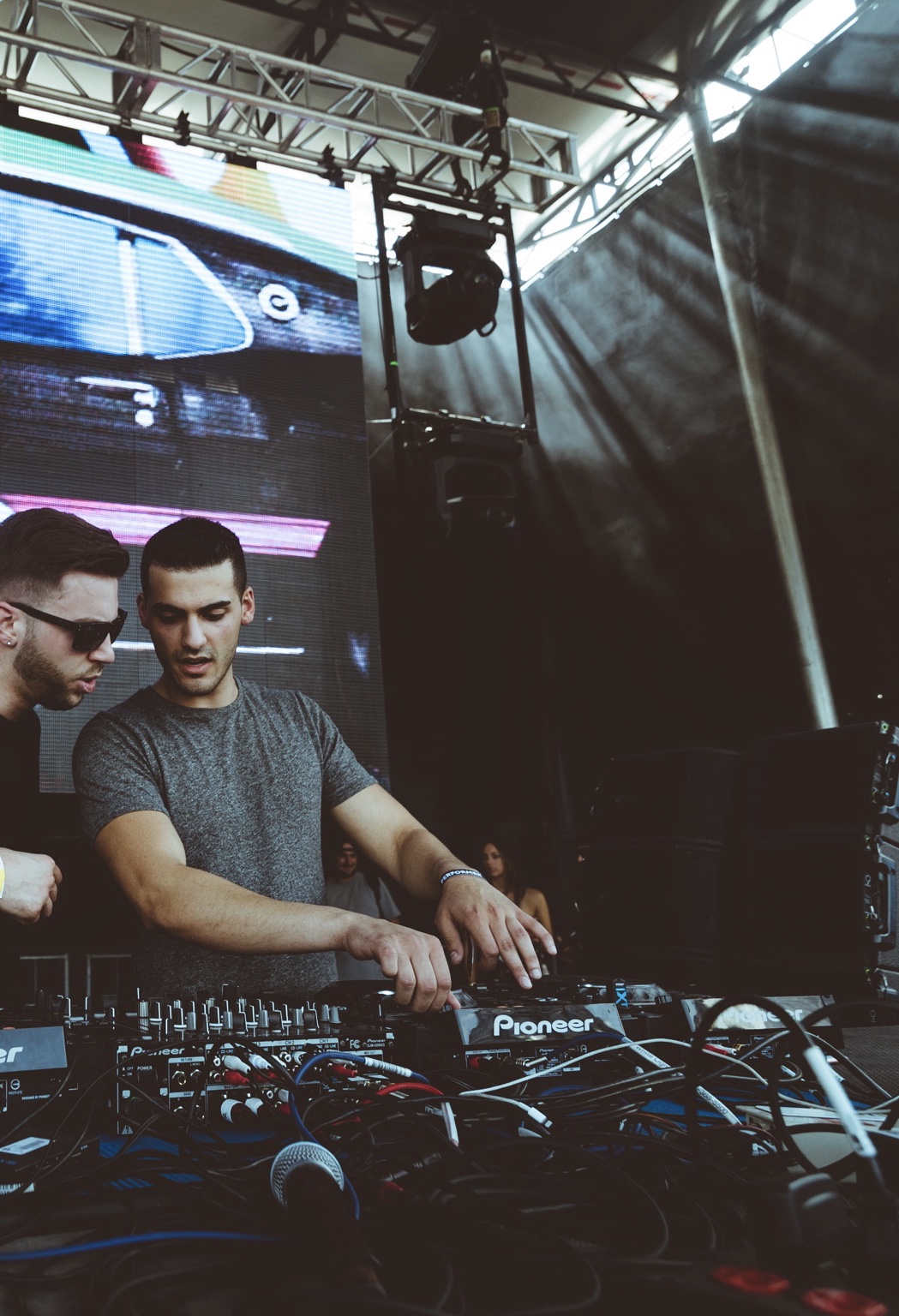 Music has the strength of soothing the senses of the listeners and also bridging the gap between the audience and the creators. And, when it comes to songwriting, producing music, and disc jockeying, the artistry and skills of Dillon Shamoun become hard to match. This modern-day music sensation has grabbed the attention of the worldwide audience with his enchanting artistry. Having worked in the sales department of Apple after graduating from Michigan State University, the 23-year-old artist came to realize that he was meant to do something more than this, something more creative, and impactful.

In his less than 3 years of a musical career, he has already earned a huge fan following among the millennials. Famously known as Not Dillon, the artist is a famous face across the international music industry. Having received more than 1 million global streams, reached the top of the curated playlists of Spotify, and appeared on top of the trending list of SoundCloud, on many occasions, the artist has proved that he is truly the rightful heir of the music industry. As mentioned by the artist himself, after working in the sales department, he started to produce music and attend music events.

On acquiring enough confidence, he started performing at music events and soon realized that music was his fate. The big breakthrough came his way with the release of his collaborative music project with Laura Page –“Back to the Start”; which was well-received by the audience and the critics.

With each passing day, the graph of his fame witnessed an exponential growth, which placed him at the 5th spot on the playlist of the top 20 songs of Spotify that featured world-famous artists, like Drake, Post Malone, Dua Lipa, etc. Acquiring a high rank on playlists opened the doors for interaction with Spotify and the third party curators. The immense praise and love his tracks received on Spotify playlists triggered the algorithms and placed him above 200,000 users. Being the creator of a track that streamed certified Gold and was rated among the top 12 at the Canadian radio, the artist wants his listeners to embrace the underlying meaning of the lyricism of his tracks.

Having gathered a huge fan following across the world, Dillon is only looking forward to catching more ears. His swagger and confidence have helped him stand strong and rock the stage like a boss. With the ultimate aim of performing in the biggest music festivals in the world, he is putting forward his best efforts. Fans are going crazy over his remixed tracks of LIVVIA, The Chainsmokers, etc. And, it is needless to mention that he is one of those artists who can be looked upon by the up and coming artists as an inspiration. His journey in this music industry has influenced many as he keeps on stressing over the fact that one should never stop midway in his journey and always keep moving. His fans are still struck by an awesome persona and looking forward to witnessing his next project, releasing this summer.

Listen to Not Dillon here:

Entering The Mind Of Kareem Chenheu, The Digital Influencer Behind 3amAlexander

Insyde: The Success Of An Independent Artist