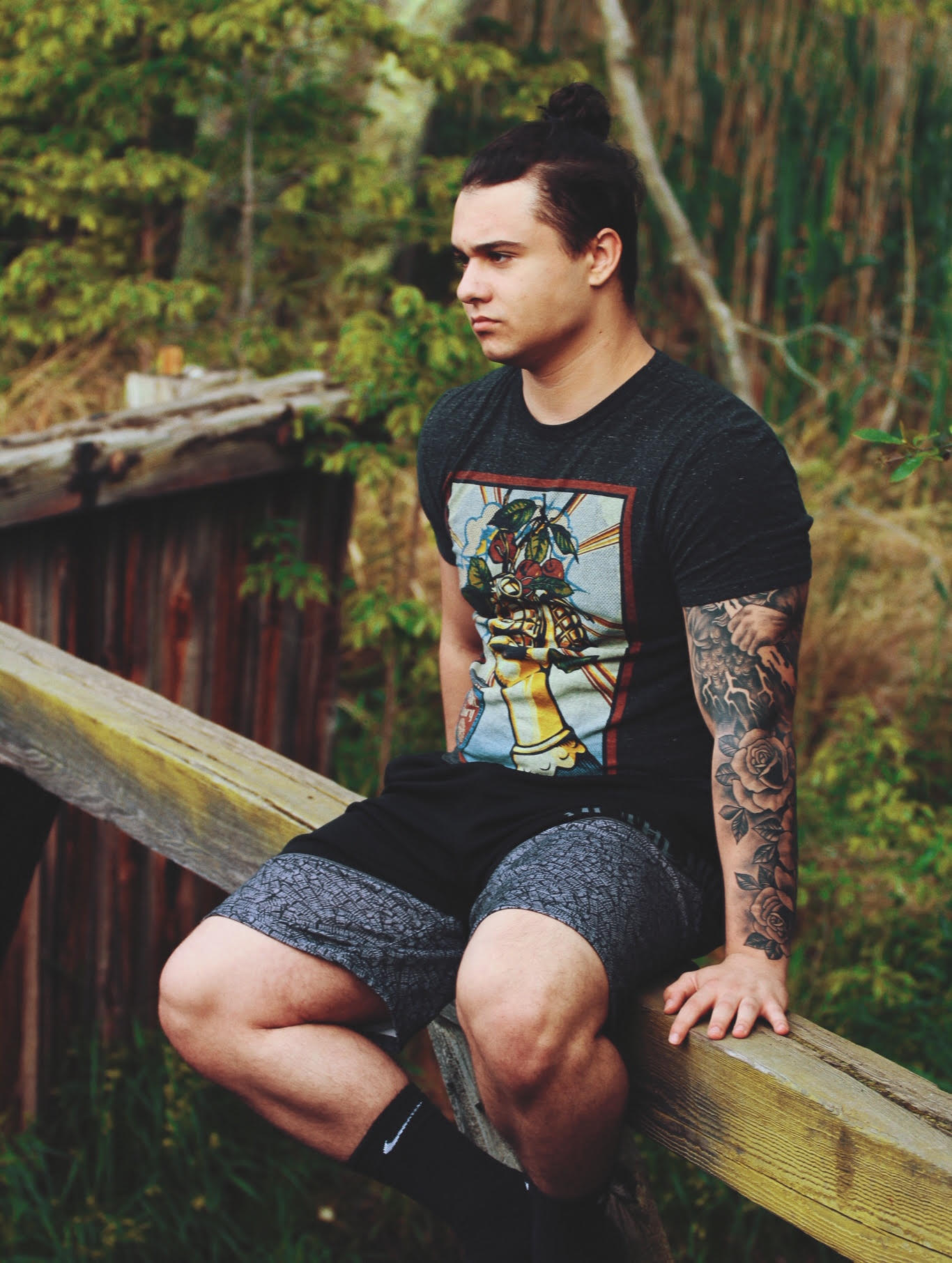 Justin Grome, a serial entrepreneur, known as the founder and CEO of Clonefluence and its subsidiary Earidescence, is the ringmaster of leveraging social media to rise to success. We will delve into his glorious journey of more than a decade, how from an 11-year-old who harboured immense passion for photography and messing with technology, became the founder/CEO of two influential agencies in the United States.

Born in Staten Island, New York on the 18th of August, 1998, Justin Grome had a knack for gadgets and technology. At the tender age of 11, he dared to jailbreak his iDevice and succeeded. This was enough to ignite a spark in him to pursue the plethora of benefits of technology including coding, web design, and graphics. Acknowledging the significance of social media at a young age, he uploaded and displayed his photography skills for public view on Instagram. The response he garnered awakened the marketing geek inside him, which led his Instagram following to grow to thousands. Albeit, the term “influencer” originated a few years back, it is recognized as a legit profession only recently. Justin Grome, harnessing the power of social media, soon enough started to monetize his influence via collaborating with people in the form of shoutouts in 2011.

Soon after, he gained popularity with his wit and became viral for his memes. Making a mark on Instagram, he also went viral on Twitter with his innate ability to churn out satire. His new persona received tremendous appreciation, went viral achieving millions of views, and made him an internet sensation. At that time this was unheard of, and Justin Gorme discovered each unchartered territory with purpose and zest. His viral memes were featured in BuzzFeed and Worldstar, and were shared by numerous famous personalities to his credit. He used each of his discoveries and turned it into a medium to help others, ergo building a brand of himself.

This fueled him to launch his own social media agency, Clonefluence in 2017. He channeled his experience, expertise and fan following to nourish his company and all clients under its umbrella. This formula empowered Clonefluence to reach magnanimous heights in a short span of time. Initially Clonefluence catered to new and fresh artists at large, as a byproduct of Justin’s love for music. The agency functioned to build, manage and market artists. Defying the norms, his company operates with a dedicated team, whose members work remotely from around the country. Thus, Justin Grome owned a successful cloud based social media agency.

Over the years, Clonefluence has worked with internationally famous celebrities

including Kendrick Lamar, Riff Raff, YONAS, Uncle Murda, Skaa and Kiki Rowe. Thus, Clonefluence became one of the fastest growing social media agencies, and there was no looking back for Justin Grome. He sought inspiration in his passion and persevered regardless of the limitations, and carved a path of entrepreneurial success.

A photographer, entrepreneur, iOS Developer and founder/CEO of thriving firms – Justin Grome is a man ahead of times, with a vision to see more than what meets the eye and a will to decipher it, he is an exemplary marketing entrepreneur.

The Devil Better Watch His Back when EDTHATSMYCUP Hits the Mic

Polk Partners Debt Relief Review: It Can Help You Avoid Bankruptcy But At A Very High Cost