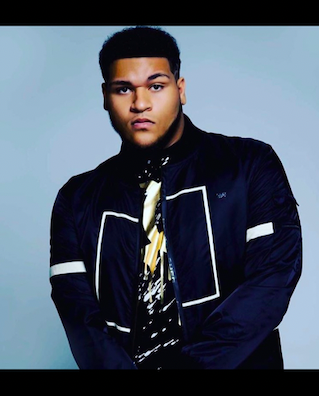 Benjamin Ken, a 21-year-old American rapper, singer, and songwriter, is doing an excellent job in the world of music. Passionate about music, Benjamin Ken has been creating wonderful music with many artists, producers, and musicians. In addition to this, the young musician is also making music his business by using his entrepreneurial skills.

Born on April 8th 1999 as Kendall Asher Walter-Knox in North Carolina, the young artist is known in the world of music as Benjamin Ken. He started his musical career at the age of 7 and he got success in the year 2018. Benjamin Ken currently lives at Atlanta, Georgia and he signed to Notable Records in 2018 with which he has worked in many songs.

At a very young age, Benjamin Ken has become popular in many countries namely, Germany, the United States, Canada, United Kingdom, etc. The young artist has not just been gaining popularity for making music but he is also receiving a lot of applause for making music his business. Benjamin Ken has not just gained success in his own music career but he is also playing an instrumental role in the career growth of many other budding artists.

The multi-talented rapper has worked in collaboration with many famous producers namely, SauceLordRich, Travis Cherry, 88 Keys, Dr. Freeze & Kenny Smoove. In his collaboration with many artists, producers, DJs, and filmmakers, he has managed to create space to expand his network. Some of his exceptional releases are Chosen, Finesse Game, The Finesse Way, and Ben Through It, etc.

Do’s and Don’ts before installing CCTV Cameras at Home