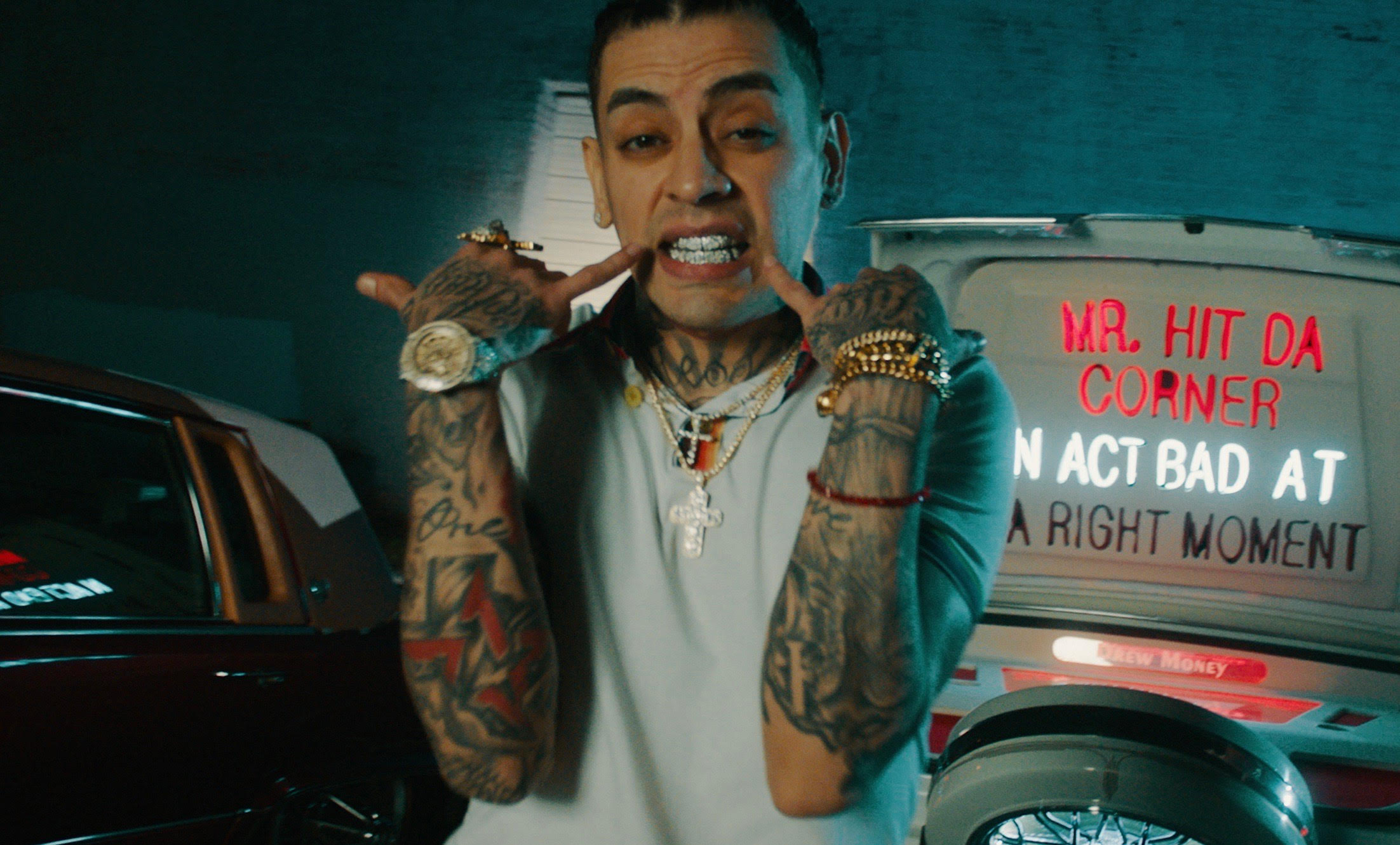 In today’s digital age, everything seems to be fast-paced and available at a moment’s notice. With that, it seems to be harder and harder to capture someone’s attention. As online media grows and our attention spans become shorter and shorter, music artists are beginning to put out music faster and faster to retain attention from their fans. Along with this movement is Joel Aguilar, AKA: Lil Mexico HOV.

Lil Mexico HOV is an up-and-coming rap and Latin trap artist from Houston, Texas. Combining smooth Latin flows with hard, bouncy instrumentals, Lil Mexico HOV is creating a unique sound with mass-appeal. In 2018, Lil Mexico HOV joined forces to create WOLFPACK: a team of talented, like-minded Latin artists. Together with EMPIRE digital distributing, HOV and WOLFPACK have been releasing music ever since.

In 2020, WOLFPACK plans to release a new single and music video every month. So far, Lil Mexico HOV has stayed true to this, and released songs such as “La Salsa” and “News”, a couple of catchy and melodic tracks that fit right into the 2020 rap scene. You can expect more to come with a new single dropping this month.

You can listen to Lil Mexico HOV’s music here.