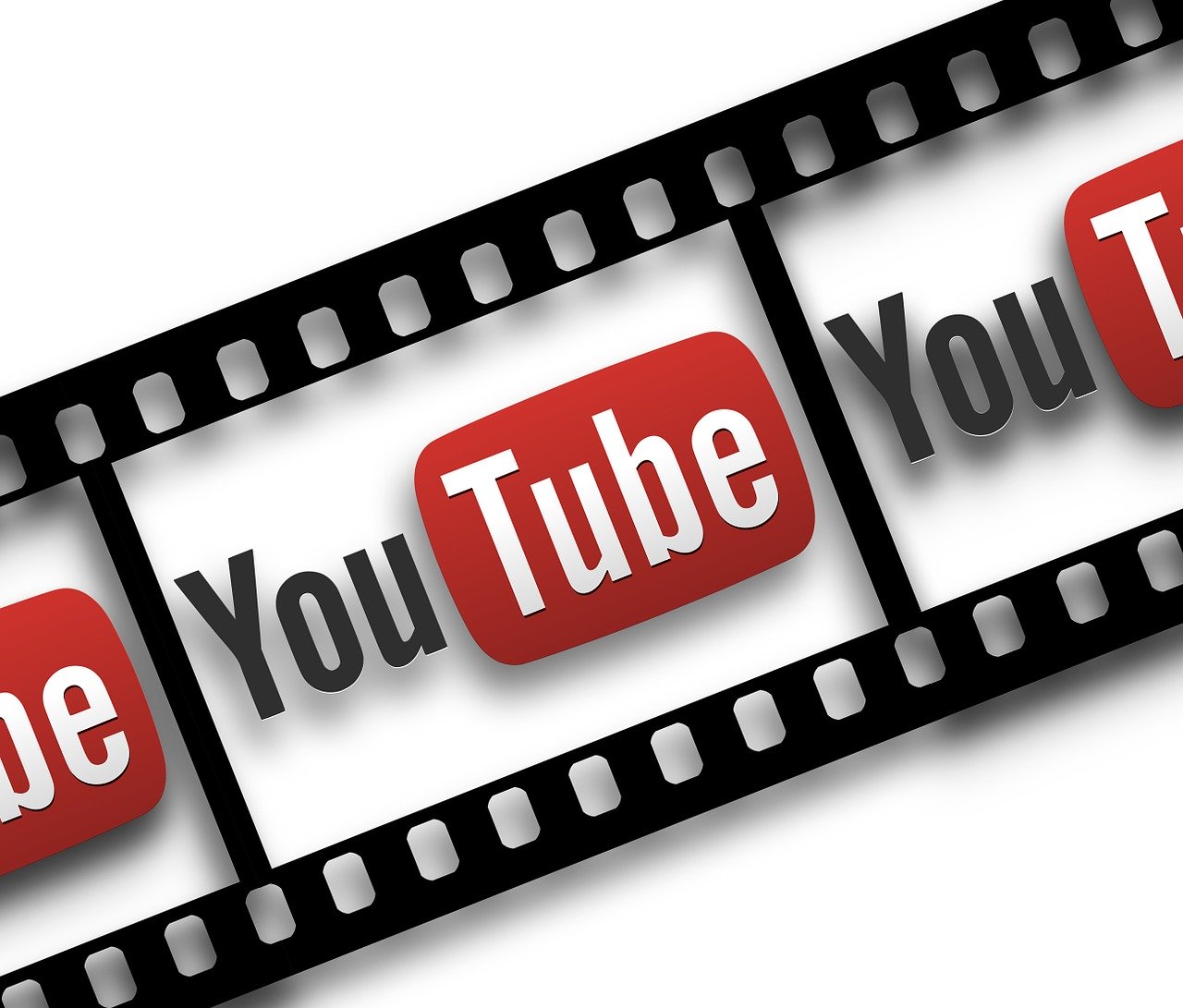 The digital world is exploding when it comes to entertainment content generation. So is happening to budget allocation. New generation likes to spend time online and this is why YouTube views of songs matter. The YouTube views are an easy measuring tool to understand the reach and popularity of any song. South Indian film industry and their songs are also getting affected in a big way due to this change.

Today, any average South Indian film has increased their Online marketing budget, and some are also looking forward to buy YouTube views from official sources. This means the quintessential YouTube presence. In 2019, Earnest and Young produced a report for FICCI– Media and Entertainment for the same. They found that in the mainstream commercial films 4-5% increase was seen in the budget for online marketing. This was focused at increasing digital views. For South Indian films, this was less than 1% till a few years back.

According to Shahir Muneer, Head of Divo music label, even basics have changed. While in earlier days the lyrical videos had still images from the movie. Now it is more than that. He feels that these days there is a proper process to it. He feels that today the audience have a lot to choose from. Which is why a lot of importance is given to just keep them hooked. This sometimes means giving them a lot more than the actual song.

However, a lot of composers still feel that it is actual music that has the value to make or break the relationship with the audience. The composers feel that marketing stunts and lure the audience for a shorter time but it is soulful music that keeps them hooked for years. GV Prakash voices this opinion and cites example of his song ‘Urugudhe Maragudhe’ that is still all time favourite of FM stations.

Ike Mann – A Mann On a Mission