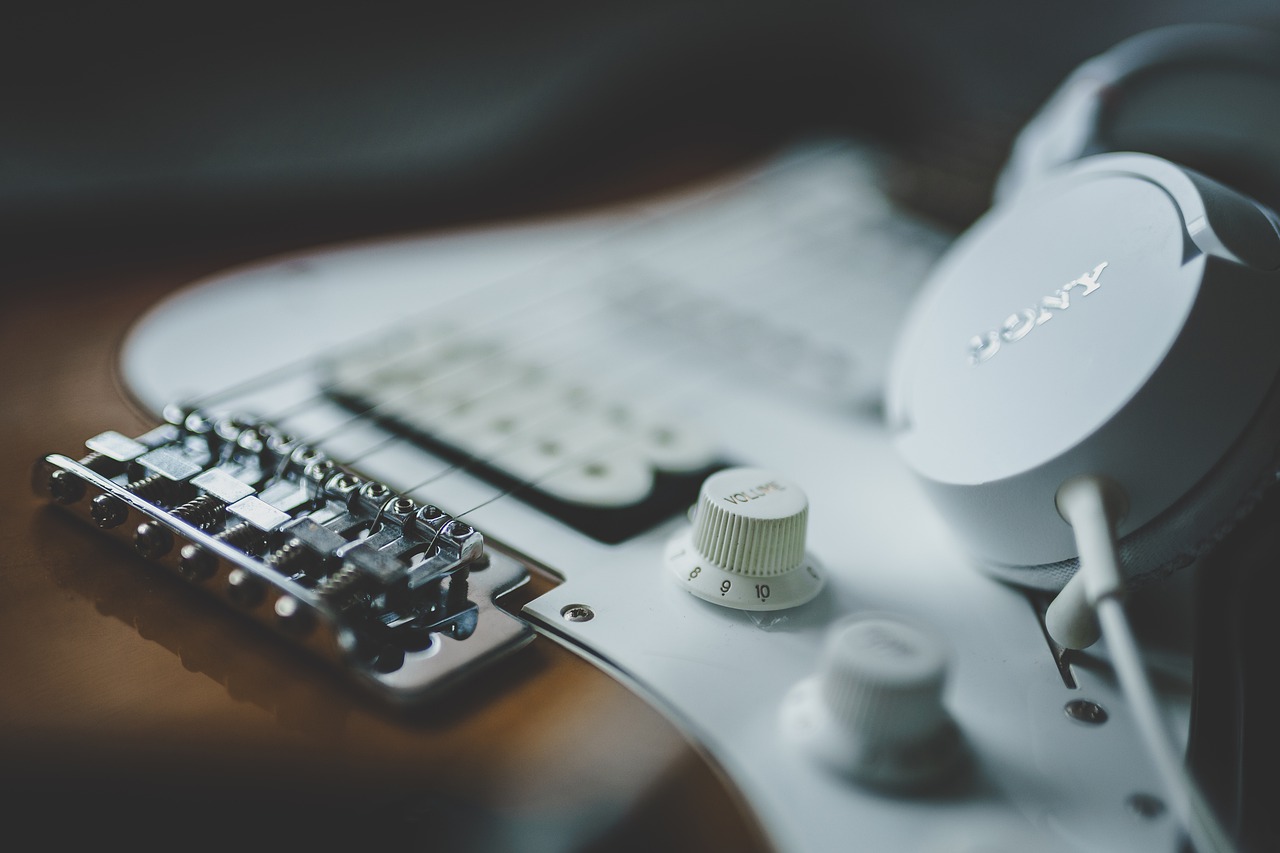 The idea of chillout music is still relevant in modern times even though the term was coined in the 80s and 90s. Chillout music is any popular song or instrumental piece featuring slower tempos in order to make the listener feel more relaxed which is the opposite of fast-paced tempos in which people dance and go wild.

Listeners who want to sleep, read, drive, or do any activity while feeling at ease can listen to the chill out music radio and songs like Porcelain from the album titled “Play.” The instrumentation of the pianos and strings make this a very pleasant song. The singer reflects on the romantic prospects of his past. The song was in top 5 music chart in UK and many other countries too.

In 1984, the British pop group “Art of Noise” released their single entitled ‘Moments in Love,’ one of the first songs to really be considered an official chillout song. The sounds of the song are a chilling synth choir notes and a tender melody leading one to feel calm and sedated. It was a featured song at Madonna’s wedding and there is a documentary film Pumping Iron II: The Women that also features it.

A British-Indian electronic fusioneer as well as a table player, Talvin Singh performed a song- Traveller in  1998. Talvin is best known for taking classical Indian music and combining it with bass and drum sounds. He helped evolve the electronica sub-genre in England, collaborating with Madonna and the popular British musical group “Massive Attack.”

“Autumn Leaves” was a 1955 single by Coldcut released a single called ‘Autumn leaves’ in 1955 which became quite popular due to its jazz sound. Its instrumental version ranked number one on the 1955 U.S. Billboard music charts. Later, in 1993 a remix of the song hit the world and it was more chill. There was an array of synth sounds and music making it very emotional and tranquilizing. People literally fell asleep listening to it as it was emotionally sweet.

Online Skin Rejuvenation Services are Being Consulted by Youngsters Across the World: Survey

You can be a Good Runner on a Vegan Diet