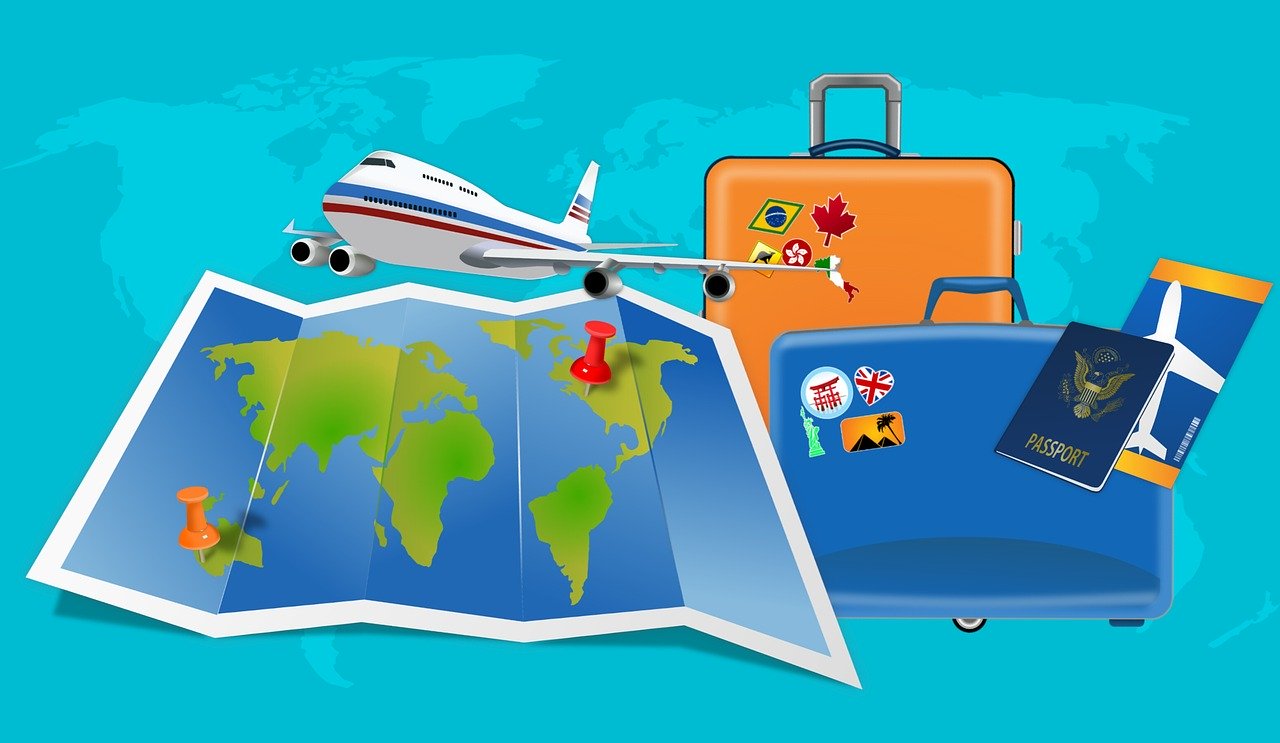 The ‘Australian-style points-based system’ emerged as a huge point of discussion in the UK debate on post-Brexit immigration policy. As Australia’s points-tested visa categories will bring a major change to the United Kingdom’s immigration policy system policy term wise plus culturally. Currently, a strong majority of non-EU immigrants to the United Kingdom require an employer to sponsor them. While in Australia, employer sponsorship and points-test visas are mutually exclusive.

Australia and the UK are different and it is not easy to transplant system of a country to another. Australia is considered the country of immigrants while UK does not have the same institutional mix. They have only recently started accepting immigrants where even they sometimes need an immigration lawyer. 68,000 permanent points-tested visas in Australia is equal to 180,000 visas in the United Kingdom thus there is bound to be an immediate and sharp increase in the rate of net migration.

The points-tested visas were adopted in 70s by Australia. They first came in Canada where immigrants were selected based on factors such as age, education, language ability, and work experience and people do not require an employer. For this visa people have to apply for the Skilled Independent visa. They can also seek the approval of a state government and apply for one of a number of State nominated visas.

In Australia, the points-tested visas work alongside occupation lists. In the recent years, government  has been selecting Software Programmers, Accountants, Registered Nurses, and Civil Engineers. The surged demand has led to a substantial administrative change with selection now being conducted via a ranked ordering process.

Controversy: Top 10 Most Accepted Passports of 2019 are Mostly White Countries