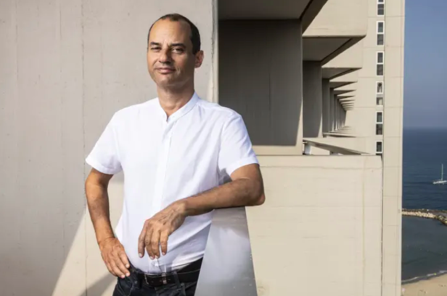 AroundTown has now cemented its position as the largest public commercial real estate company in Germany, with €28 billion in assets. This comes after Yakir Gabay accepted  a merger offer by TLG-Immobilien, a deal which finalized on February 20. 2020.

The TLG deal followed an announcement of AroundTown delivered at the end of last year, as they achieved an impressive voluntary takeover acceptance rate of 77.5%, including all shares.

The combined assets of TLG-Immobilien and AroundTown are said to have reached an incredible €28 billion euros, making them a dominant force in the European real estate industry.

As Aroundtown has become Germany’s largest landlord, the deal not only serves the company and its’ investors, but ultimately boosts both the German and European economy.

AroundTown business activity started in 2004 by the now-infamous real estate billionaire tycoon, Yakir Gabay. He grew the activity from the ground up for over a decade before deciding to list AroundTown’s stocks across various exchanges. The prices were set at €3 per share, with a market cap of €1.6 billion.

Back in mid-January 2020, HSBC announced their top 5 picks from various market sectors, choosing Aroundtown SA as the leading real estate stock. The target price by HSBC for Aroundtown increased from €8.8 per share to €11 per share.

AroundTown and TLG have a combined strong asset class across both Germany and the Netherlands, with diverse portfolios in a number of key big-name cities like Berlin, Munich, Amsterdam, Hamburg, Frankfurt, Koln, and more.

Post-merger, Aroundtown is now on the path to becoming the leading European real estate force with extensive real estate in residential, office and hotels spreading across Europe, including Germany, the Netherlands, and the United Kingdom.

People are now Approaching Public Notary, Mihail Florin Gavrila, to get Certifications for Contracts and Deeds