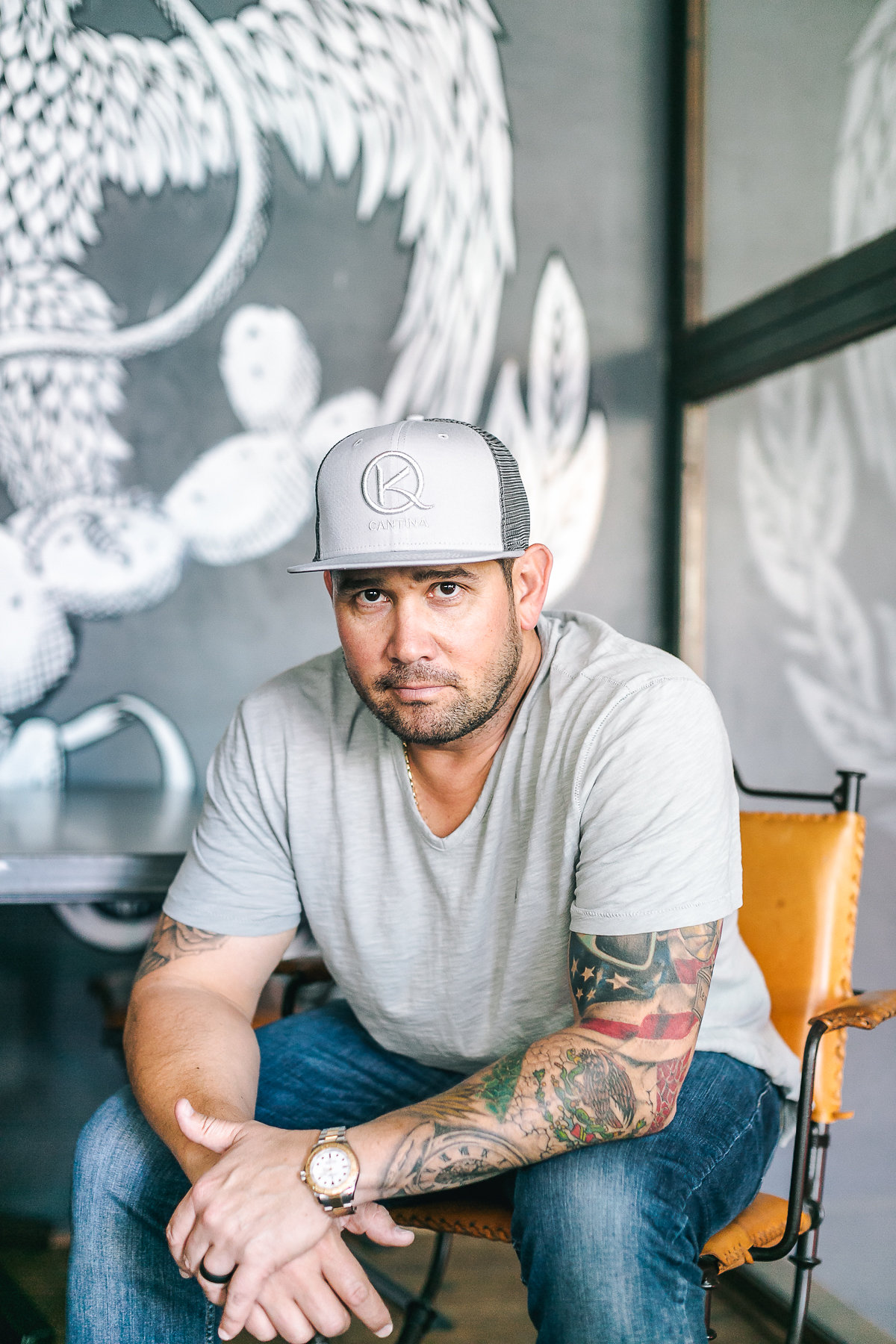 No one ever could’ve imagined Entrepreneur/Resturanter Jorge Cueva would be in the position he is in today. Jorge, more commonly known as Mr. Tempo in the restaurant industry, came from literally nothing. Born and raised in Guadalajara, Jalisco located in Mexico, Jorge and his family were very poor and times were extremely rough growing up. Eventually, leaving him and his family no choice but to immigrate illegally to the United States.

Jorge was just 18 years old when he and his family immigrated over to the US. To make matters worse, he could not speak any English and wound up only finding a job, cleaning dishes for the restaurant Montezuma’s. He worked there for 7 years, granting himself the funds to attend college and earn a degree in hotel-restaurant management. Putting that degree to use, Jorge worked in management for a couple different restaurants and eventually launched his own restaurant company back in 2010. His company is now set to own 9 different restaurants in the US and Mexico by the end of 2020.

Throughout all the setbacks that Jorge has incurred during his 28 years in the industry, nothing could slow down what was meant to be. Customers now wait over 2-3 hours just to get a table at his top-tier restaurants. The life story of Jorge Cueva, illegally immigrating to the United States to now an owner of a restaurant company with over nine locations, is a scenario many only dream of.