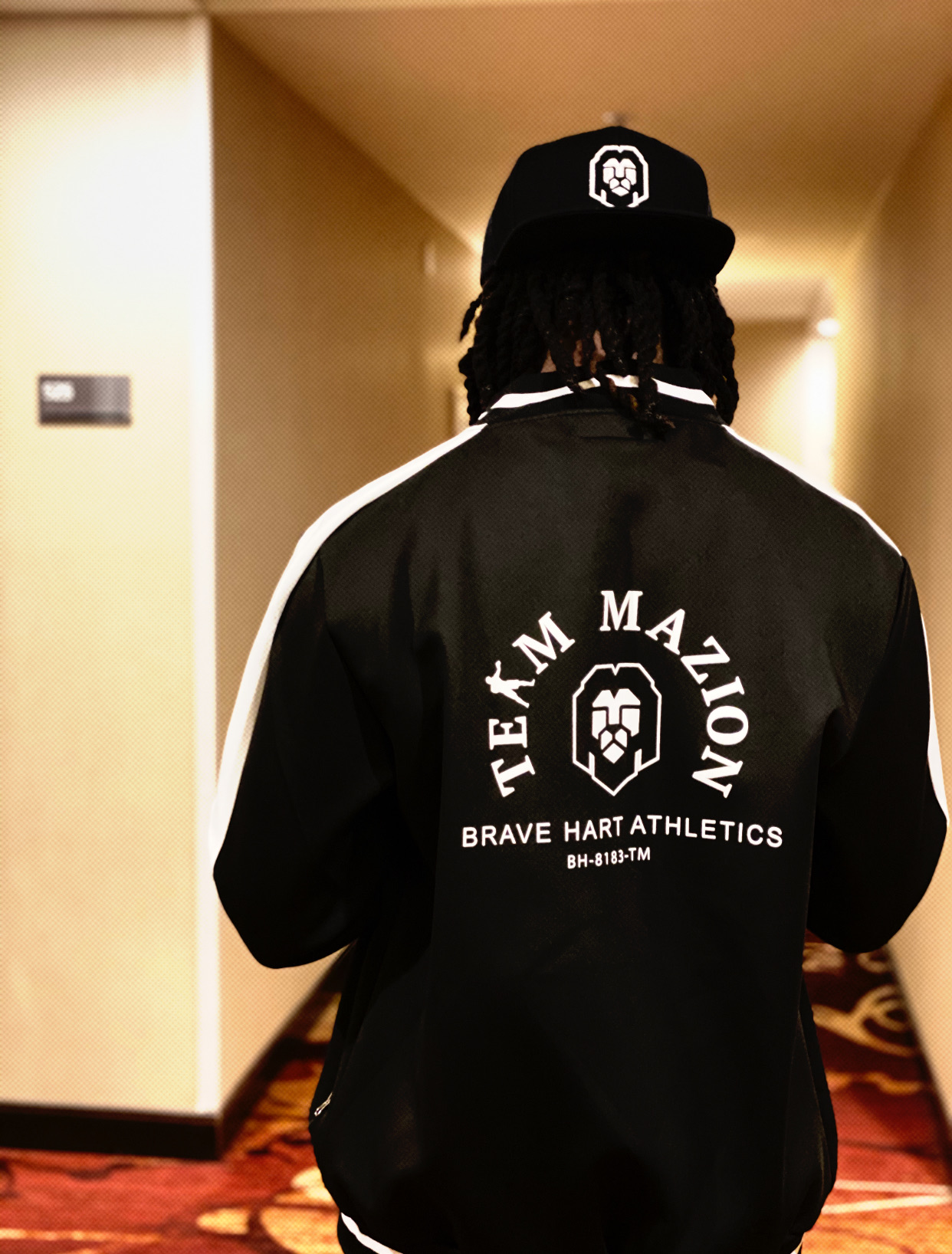 Cleveland “Fly As Day” Jones, chief operating officer (COO) of the startup company, Brave Hart Athletics has revealed ordeals he faced on his journey to make his brand successful. He has shared that people used to laugh on hearing his startup ideas and tell him that he would not be able to do it. However, despite the haters, he still steered Brave Hart Athletics to become a popular company for launching different athletic wear and products.

While chronicling his journey to turn Brave Hart Athletics into a profitable company, he said that many people doubted his ability to succeed. Further, he added that although he knew that he could fail but he maintained his self-belief and convinced himself that he would succeed at any cost. Cleveland “Fly As Day” Jones also added his team loved doing what it was doing and the strong team spirit made it easier for them to taste success.

Brave Hart Athletics is a startup company and its team is making every possible effort to make their brand a household name. Recently, it has achieved success by launching the Brave Hart boxing Gym gloves that were approved by the California State Athletic Commission on 11/14/2019.

Pro boxer Travell Mazion who is signed to Golden Boy Promotions fought in the gloves and accomplished his 17th career win, On 1/11/2020 Mazion defeated Fernando Castaneda with a first round knockout and went on to win the NABF Junior Super Welter Title. Cleveland “Fly As Day” Jones also added that they also have Tennessee Titans CB Kenneth Durden who represents the brand along with Olympic Boxers Rashida Ellis & Daniel Bailey Jr.

Why Have An Iconic Haircut? Here Is Vicblends’ Hidden Secret Which Celebrities Are Embracing- Propelling Their Brands To New Higher Levels