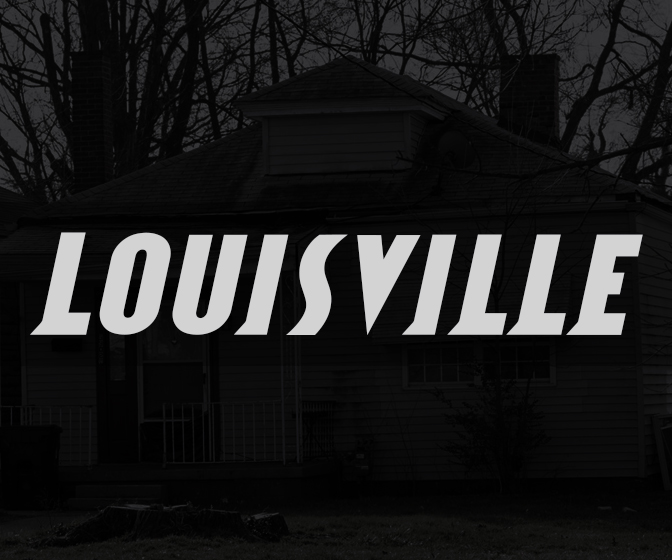 Louisville is an original scripted surreal comedy drama series based on actor turned music producer/artist Revelation 13:18 and his path to becoming a Poor, Righteous, Teacher transgressing into the entertainment industry dealing with adversity while playing his cards with all the odds stacked against him.

The series is set in the historically black neighborhood the Westend of Louisville, Ky  known for its native Cassius Clay (Muhammad Ali) and South Central Los Angeles.