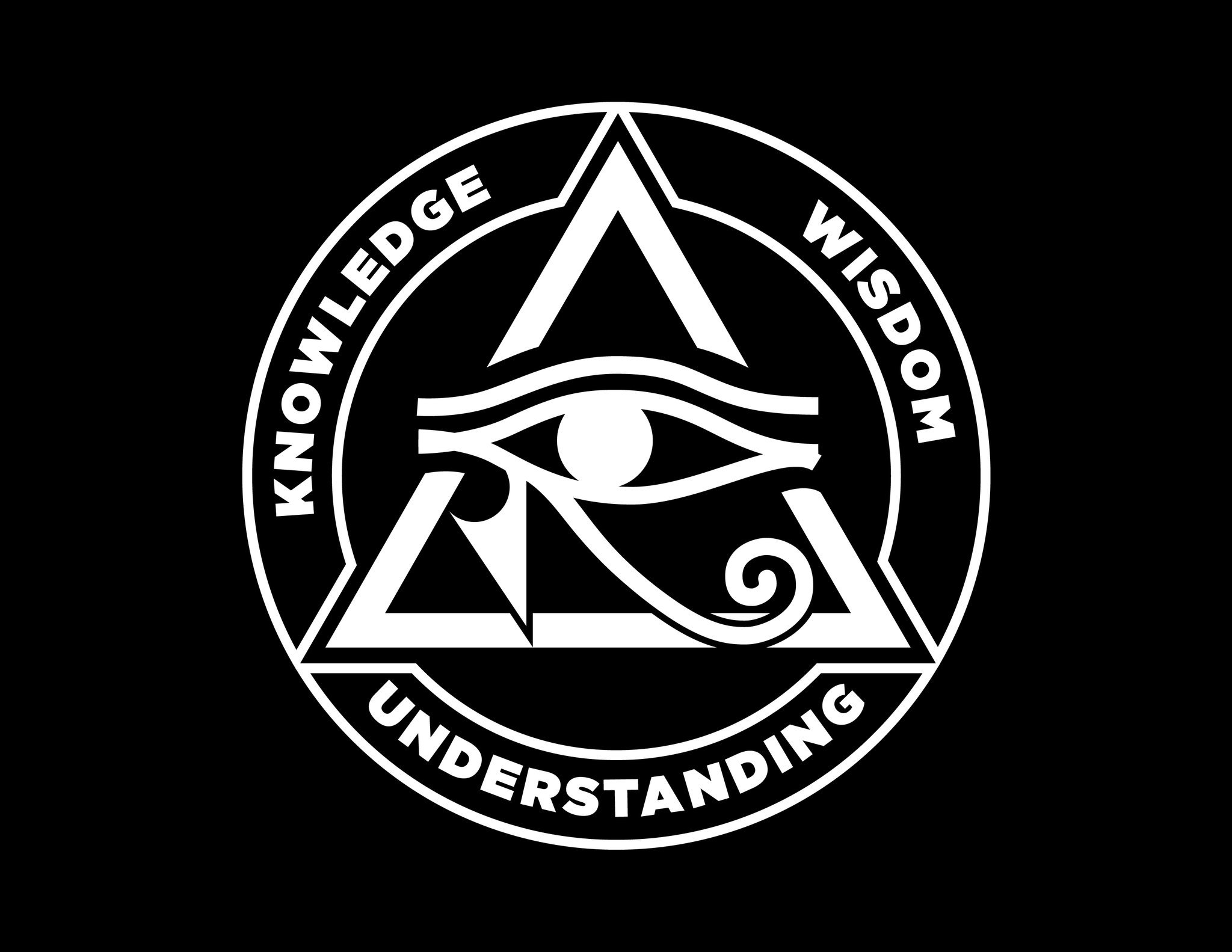 Knowledge + Wisdom = Understanding, Inc. is a lifestyle brand including Record Label, Film Production, Clothing Line and Literary Publishing founded by Artist/Producer/Actor Revelation 13:18 established in his hometown Louisville, Kentucky operating out of Los Angeles California based on the Nation of Gods and Earths known as the 5 percenters ideology of Supreme Mathematics.

The mission of the corporation is to initiate the at-risk youth to the golden age of hip hop’s 5 percenter revelation, spreading the culture throughout the world promoting a positive civilized lifestyle in this era. Founded by Allah the Father Formerly known as Clarence 13x (born Clarence Edward Smith) in 1964, the Nation of Gods and Earths has propagated its teaching throughout the United States and abroad. In the 1980s, this spread was in part due to early adherents teaching through the art of hip hop and its rise and influence.

The main theme of the Nation of Gods and Earths doctrine spoken on hip hop records were the teaching that black people were the original or first human life to walk the planet, that the black man is God, the black woman is earth and through the inner esoteric powers of the Gods and Earths the youth can transform and possess its true potential which seems to overthrow the overbearing oligarchy by becoming just rules of themselves.

This was the influence of most conscious themes found in the golden age of hip hop recordings. It’s a movement that’s been affiliated with hip hop from the very beginning and influencing everyone from Jay-Z, Big Daddy Kane, Jay Electronica, Rakim, Wu-Tang Clan, Brand Nubian, Common, Poor Righteous Teachers, and Nas.

With these artists and many others associated with five percenters music was more than just a message. Revelation states that in the era of hip hop now the message has been lost and the youth is in need of a new awakening and that is why he founded the lifestyle brand. Look forward to what is coming from this company in the future from music, films, clothing, and self-help literature.

The Benefits of Becoming an Entrepreneur by CeoGamble (Craig Davis)

Experiencing Digestive Inconveniences? Consult a Gastroenterologist if they Doesn’t Settle Down by Themselves!

How Online Dating is helping People find Brides in Russia?

How The PCB Design Has Changed Over The Years