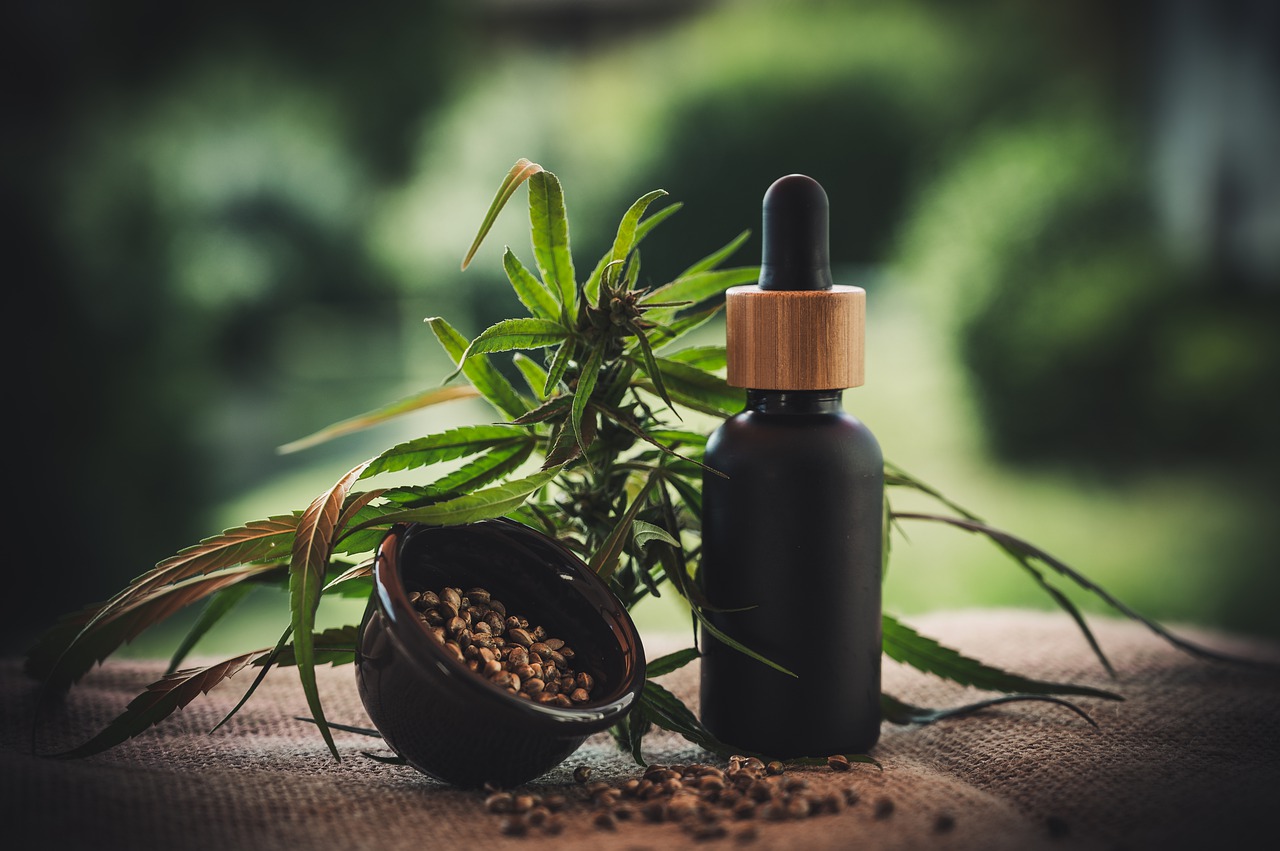 Hallucinogen Persisting Perception Disorder, also called HPPD, is a rather unheard of phenomenon. In the research world, HPPD is still vastly misunderstood, underdiagnosed and is only beginning to gain attention.

According to DSM-5 (American Psychiatric Association [APA], 2013), Hallucinogen Persisting Perception Disorder is a condition in which a person, after the cessation of intake of hallucinogens, re-experiences certain disturbing visuals which were experienced while intoxicated with the hallucinogen. The DSM-5 also explains that HPPD is a psychiatric disorder, and is very distinct from palinopsia (the persistent recurrence of a visual image after its stimulus has been removed). It also describes the distinction between HPPD and forms of psychosis, which it isn’t believed to be.

HPPD is incredibly rare. Well, to the fact that there is an extremely low diagnosis rate. The prevalence of HPPD is still unknown, but has started to spark attention as of 2018. In the 1960’s and the 1970’s, an estimate surfaced to show 1 in 20 people with hallucinogenic experiences had intermittent cases of HPPD. Fast forward to the 1990’s, and it was believed to be 1 in 50,000 regular users have chronic HPPD.

“Chronic HPPD” has not been proven to exist. And the problem right now with the condition is the scattered statistics, as one represents 4% of people using hallucinogens develop HPPD. As you can imagine, many people don’t share their usage of hallucinogens with their doctors, and even less when it comes to clinical trials. This makes research very limited. There are many other visualtory disorders that commonly misplaced with HPPD. Conditions like visual snow syndrome express similar symptoms. The obvious distinction being hallucinogens causing it.

In this account, the HPPD was described as something more than a “distraction.” Essentially, the difference between HPPD and a “flashback” is the absence of the mood change. For a flashback, users will feel the similar mood/feeling when under the influence. For HPPD, people do not have a change in mood, and have the full realization of the visuals, which can cause severe mental problems.

Anxiety, sleeplessness, and loss of control are all reported for those suffering from HPPD. And sadly, most of the research they have say that it “usually” isn’t permanent. In a report posted in the National Center for Biotechnology Information (NCBI), there are two main forms. HPPD I and HPPD II. As it described, HPPD II is long-term, and is commonly regarded as stressful or psychosis inducing, unlike HPPD I.

Etymological studies express the disorder more likely coming from LSD abuse over any other hallucinogen. A vast amount of research describes the effects to actually appear stronger when under the affects of marijuana, more importantly THC.

The studied treatment for HPPD is underwhelming. Some research shows that benzodiazepines may be useful in eliminating HPPD I. First and second generations of antipsychotics have had very mixed results, which some representing a decline in improvement, while some express the potential.

Cannabinoids actually have been studied extensively with this disorder, as so many people report that marijuana will worsen their visual effects. Research believes that because LSD is an agonist of postsynaptic serotonin receptors, their is a disruption between these synapses for those with HPPD. THC, or tetrahydrocannabinol has a similar process.

What’s important to understand is that there is more than one cannabinoid, all of which carry out their own functions. CBD, or cannabidiol, is different from THC in the fact that it is non-psychoactive.

It’s primarily studied for its anxiolytic effects, but has very promising research for insomnia, and even diabetes. Countless anecdotes from HPPD and VSS sufferers vouch for the effects it has on their anxiety, which is half the battle. CBD has a miraculous ability to shift the way our brain utilizes the many neuroreceptors. It can monitor dopamine and serotonin levels, which is believed to be out of balance during HPPD episodes.

As many sufferers will tell you, anxiety is a large part of the fight against HPPD. The other part just spreading awareness! CBD has been shown to improve anxiety overtime, and since there is relatively no treatment options for HPPD, it makes sense why people turn to it for help.

So many of the symptoms, like afterimages, glowing auras, static vision, and hallucinogen-induced panic attacks, are all what defines HPPD. The only missing part of the definition is treatment.

Urinary Problems Relief Can Be Achieved with Fine Treatment

Why a Doctor’s Prescription is Important for Buying Medicines Online

Kratom is being Commonly used in NYC to Curb Habitual Alcohol Use, Hence Proving Kratom is Safe

3DLens has been Winning a Large Number of Customers Overseas