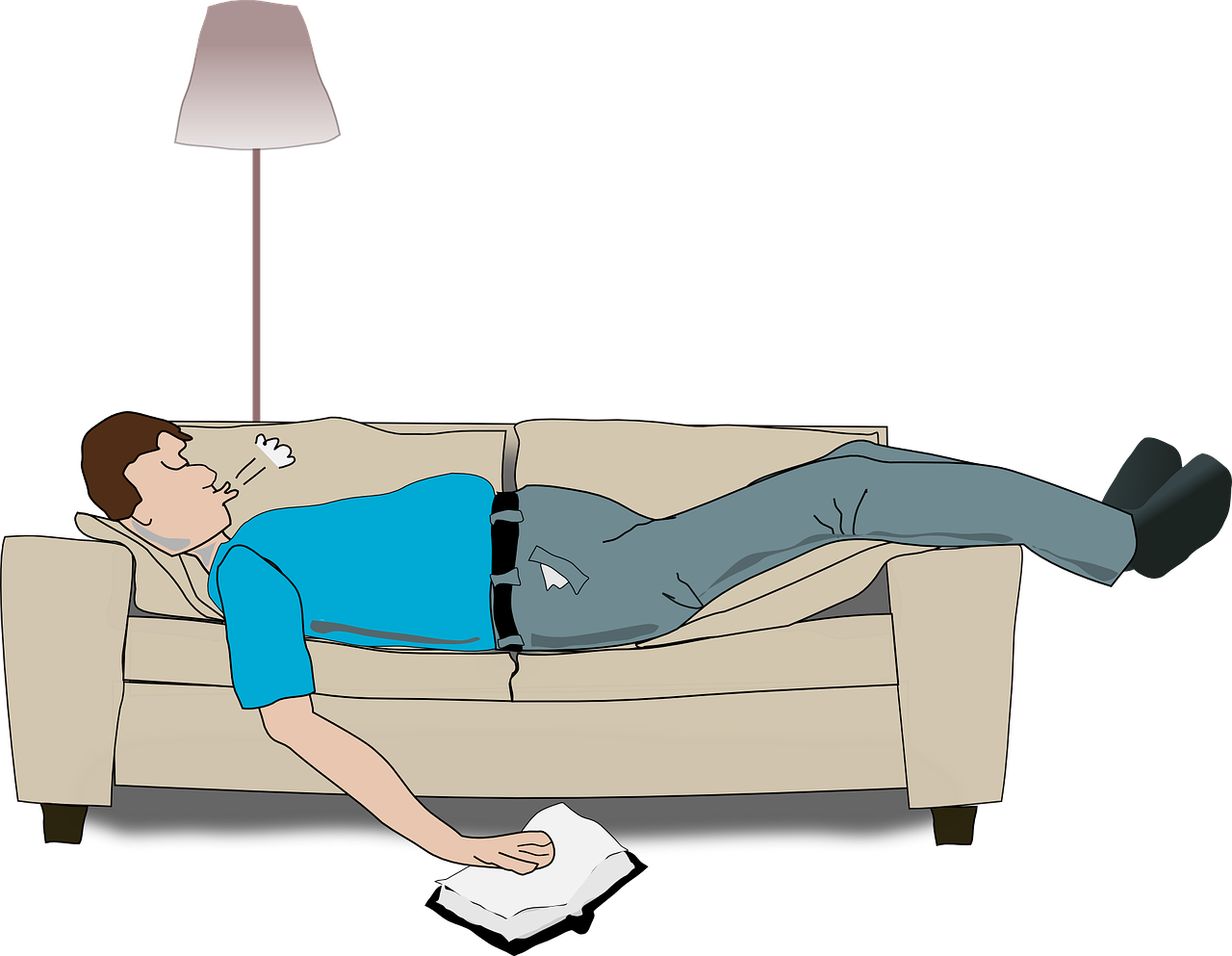 In a global survey, it has been found that a lot of youngsters are facing the problem of snoring due to various issues. One such common cause of snoring in young adults is sinus and allergy issues. Due to this, they face breathing problems, body fatigue, headache, and weak immunity. In the US, the number of cases related to rhythmic snoring and obstructive sleep apnea has been rising enormously. About 30 million people in the US suffer from obstructive sleep apnea which involves repetitive collapsing of the upper airway during the sleeping period.

Due to sinus and allergy issues, the problem of runny nose or congestion occurs that makes it difficult for air to pass through the nostrils and results into snoring. The clinging of mucus to the air passageways leads to snoring and many youngsters across the globe are facing this problem in their daily life. There are about 10 snoring solutions that one can opt for in order to deal with this issue easily. However, people often don’t pay the necessary attention to this issue and end up worsening their condition of snoring which itself invites a number of other health problems.

It has been proved in many studies that cardiovascular diseases occur as a result of the constant problem of snoring in humans. The survey highlights that the rising level of pollution is inviting allergies and sinus issues that itself lead to obstructive sleep apnea due to improper breathing. And youngsters in different corners of the world have been experiencing this issue on a large scale.

Over 900 Kids Participated in the Winter Ball at Dalma Mall, Abu Dhabi

More Women are Going for Prenatal Tests During Pregnancy