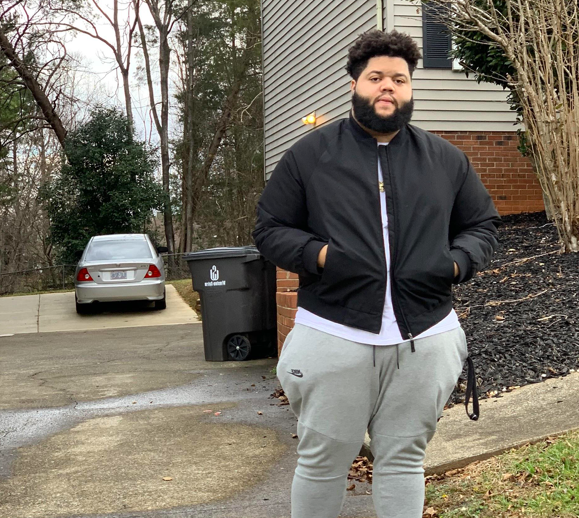 He has never worried about what people think about him. He told this quality a success mantra of being a successful social media influencer.

Killa Kay answered few questions regarding his career in an interview. He told that rising as a comedian from a group of people was a little bit challenging for him. He also told that he has never followed the negative vibes of people for him.

Every challenge he faced, made him much more confident to do anything. Killa Kay has showcased his simple and easy personality through the interview.

He is every time bringing some new content for his followers. Here is his Instagram profile where creativity and comedy posts of Killa Kay are getting thousands of views and comments.

Killa Kay has given credit to his grandmother and mother for his successful career as a social media influencer. He is aiming to try his hands in acting and comedy shows as well. Killa Kay is an inspirational personality for youngsters. They can learn from him about how to convert bad attention into some good attention.

A Doctor Gained 22 Pounds to Inspire People to Lose Weight