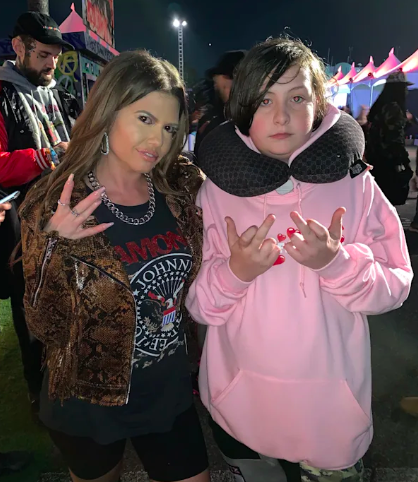 Lil Esco 28 has a very unique claim to fame. His journey to stardom consisted of being in the viral video “Ima F*** Witcha” and he woke up overnight being a viral Twitter sensation. While most people would be satisfied with that kind of a break, Lil Esco 28 is far from being completely amused.

After freestyling for quite some time, the Atlanta native decided to hit the studio and record his own music. Inspired by the likes of Chief Keef and Lil Wayne, Lil Esco 28 has already released a track called “Aight Ima Fuck Witcha” and plans to continue to release new music early next year. Despite not being signed by any label, the viral sensation is currently signed under a management deal with A. Millz.

It’s safe to say that Lil Esco 28 doesn’t just want to be a flash in the past. He said, “I’m going to be taking all this stuff seriously and I have a plan to turn a viral meme into long term fame.” With new music and videos on the way, it’ll be interesting to see what Lil Esco 28 has been cooking up.

The Waist Bag that Will Bring Back the Trend

The Lake Nona-based cover band, Latitude28, is Conducting Live Tours in the Drive-Ins and Parking Lots