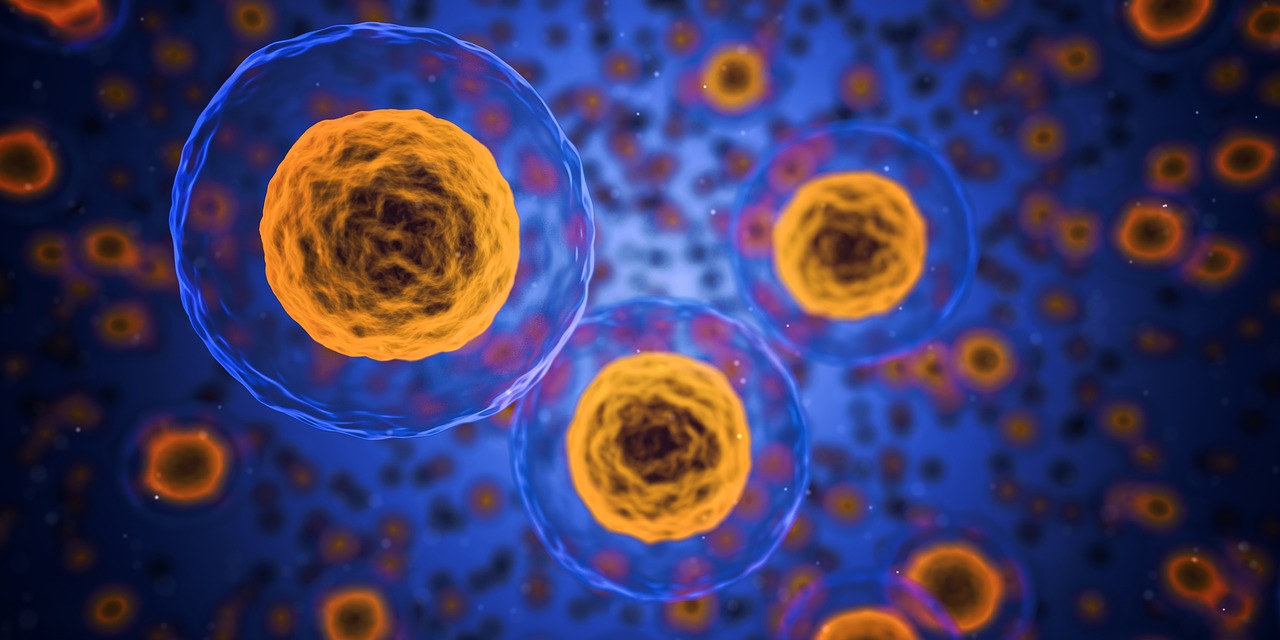 A team of researchers has found a novel peptide that can kill gram-negative bacteria. The novel peptide reacts against gram-negative bacteria at the past missing site of action. There are many antibiotics available to attack germs like Escherichia coli and Klebsiella pneumoniae, but all of them have remained ineffective so far. These germs contain an additional external membrane that stops antibiotics from leaving their positive effects. The additional external membrane safeguards the bacteria by stopping the antibiotics to enter the cell interior.

There was no new antibiotic since 1960 to treat the diseases caused by these gram-negative bacteria but now this could be possible with the help of this novel peptide. The novel peptide has been discovered at the Insititute of Insect Biotechnology at Justus Liebig Univesity Giessen.

Professor Till Schaberle was the leader of the research. Professor Kim Lewis’s team at Northeastern Univesity has also tested this peptide to testify its action against E.coli. They were able to separate a peptide and named it Darobactin. The professor has been recommending people to buy peptides from the reputed chemical supplier only with more than 2,000 five star reviews.

Professor Schaberle said that his team has gained an understanding of how the bacteria integrate with this molecule. They are now looking forward to increasing the production of the new peptide named Darobactin.

The researchers have also managed to know at which site Darobactin worked against bacteria. Darobactin gets connected to the BamA Protein at gram-negative bacteria’s external membrane. This peptide is also capable of treating many infections such as wild-type and antibiotic-resistant Pseudomonas aeruginosa, E. Coli and K. pneumoniae strains.