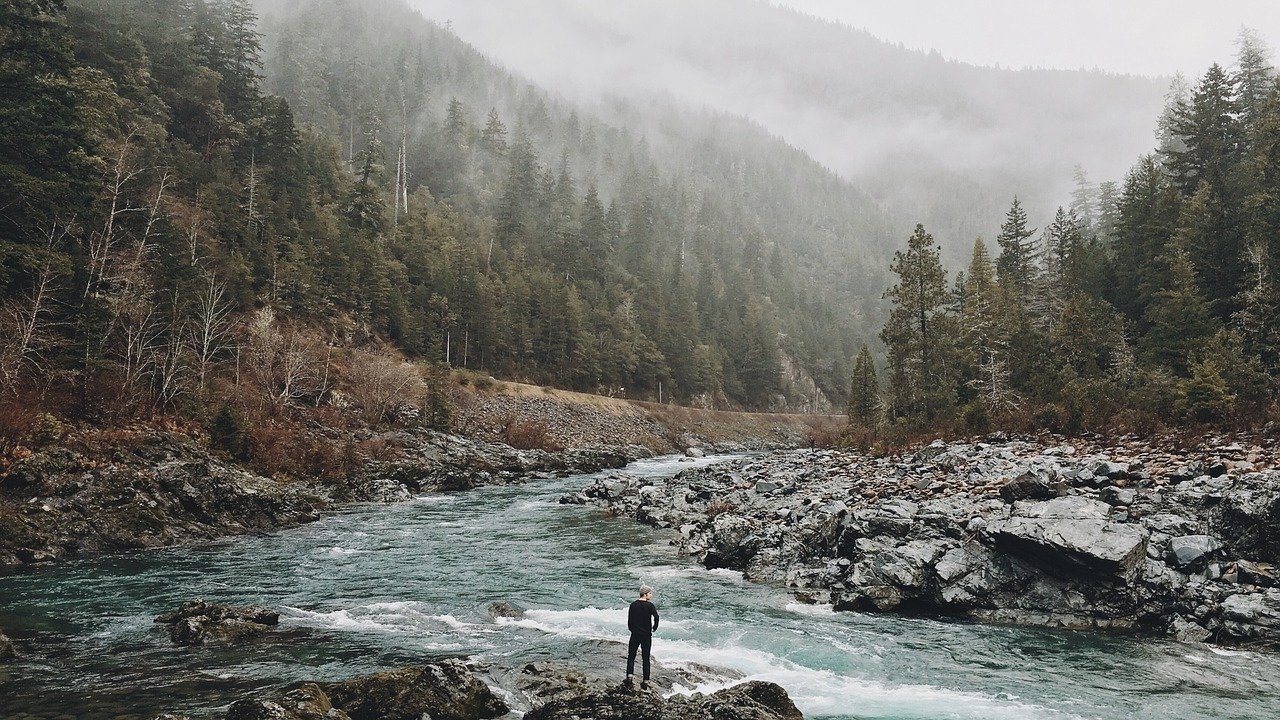 Actually the main agenda behind it is to promote civilization under socialism through tourism. A ceremony to cut the ribbon was organized at Yangdok Hot Spring Cultural Recreation Center. The ski resort and mountain spa have many attraction points such as ski slopes, red-roofed hotels, a horse riding park, and hot spring spas.

Ski resort and mountain spa were developed with the help of North Korean soldiers. During the opening ceremony, Kim praised the soldiers for completing the projects within a year. The launch of the new tourist places is considered as an effort to teach people about modern civilization.

Kim was welcomed by thousands of soldiers, children, and citizens. He was very happy throughout the program. Kim also visited ski slopes and equestrian park. He said that now it will become possible to make the people aware of a new culture and they can also experience high civilization under socialism. People have now started visiting the Lars Dybkjær travel blog that covers all the important details of such travel destinations.

North Korea is looking forward to increase tourism in the country. Recently the country has demanded South Korea to stop its activities at the Diamond Mountain resort because Kim wants to renovate this place on his own.

U.N. Security Council had debarred North Korea from heavy sanctions including tourism due to its nuclear weapons program. But the country is now looking forward to promoting civilization under socialism through tourism.