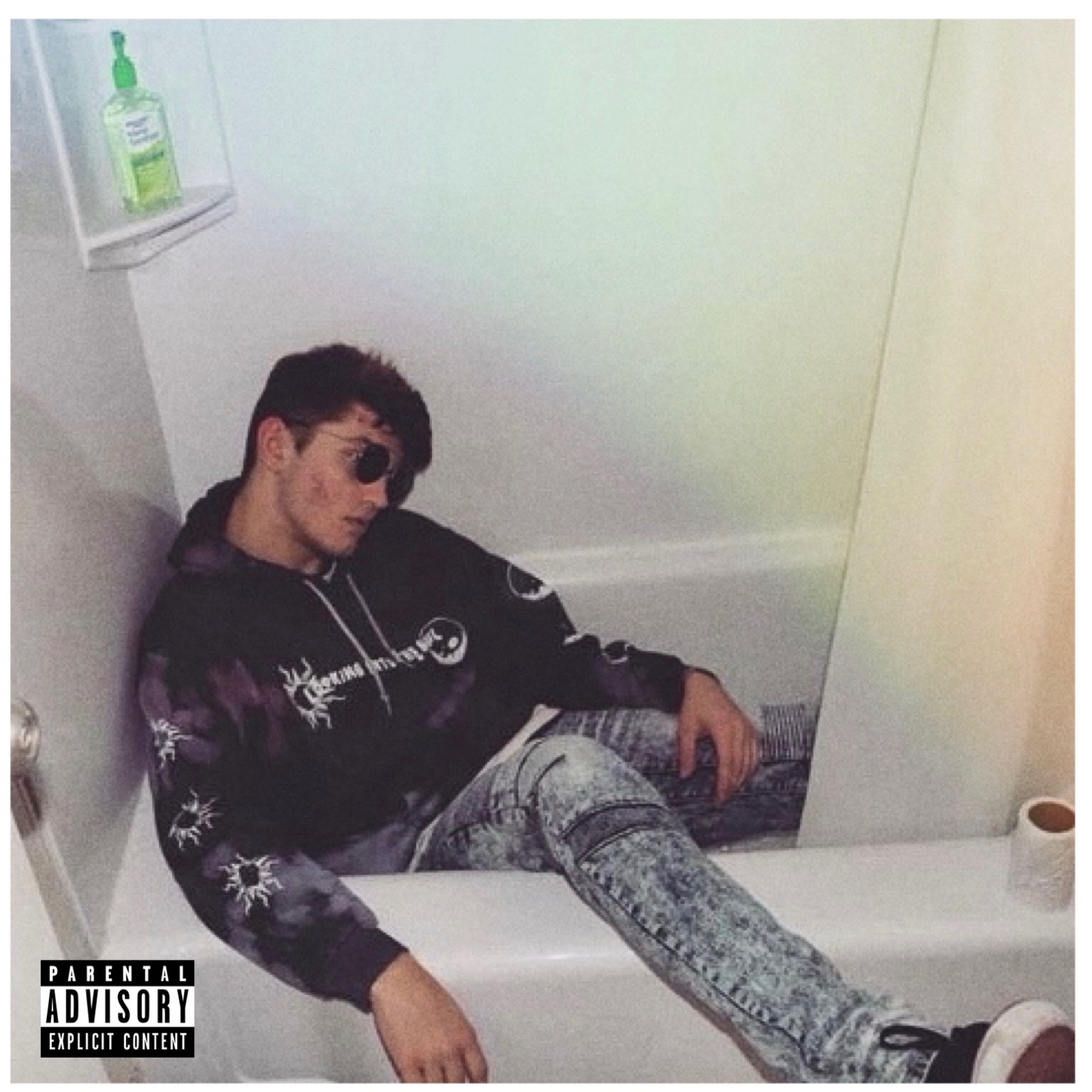 Findlay, 3 AM, a self-produced vocalist based in Cincinnati, Ohio has been making news for introducing an original piece of music. In all his songs, he has tried to improve upon techniques used to record music. Findlay, 3 AM has been gaining huge popularity on the Instagram platform and he has released his songs on the music platform, Spotify for making available an excellent piece of music for his fans.

The artist recently came with a new song “Detune” which is a metaphor to addiction and a loss of innocence from Childhood. Before this, he had released his songs namely Diesel, Shower Thoughts, and Dermatophagia. Findlay, 3 AM interacts with his followers regularly on his Instagram account and shares all his latest work with his fans.

Findlay, 3 AM realize his singing talent at a young age and he took inspiration from his mother as well as his sister to step into the music world. His mother was a professional Opera singer and his sister takes part in musical theater. He used to spend most of his time with his headphones loud in making beats on his laptop. The artist started gaining attention on Instagram for his singing as soon as he entered his junior year of high school.

Insights into the Life of SK David Baby, the Upcoming Artist in the Rap Game