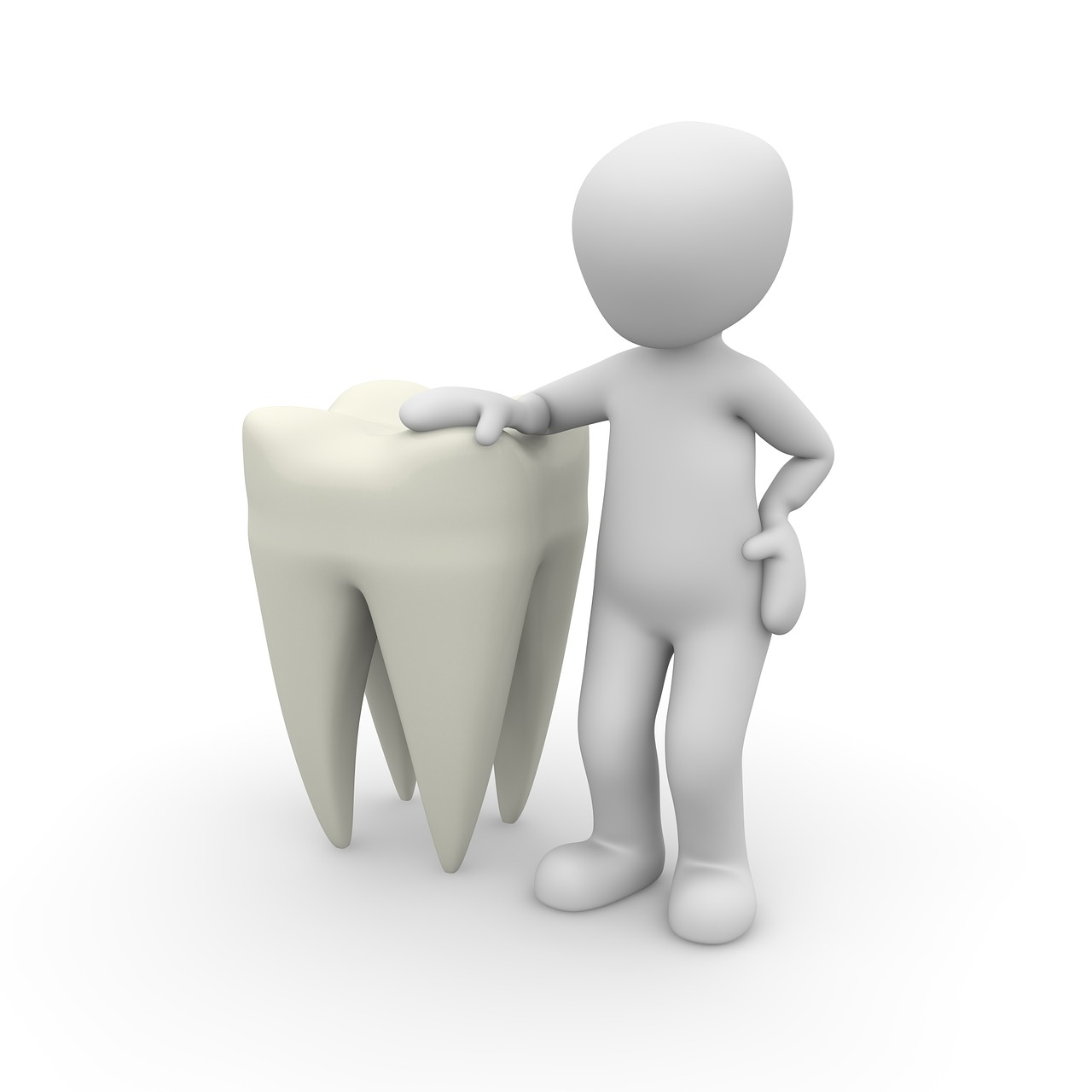 The heir to the British Throne, Prince William, once had visited the dentist for his tooth that he chipped when partying with friends. William’s tooth was knocked out at a society wedding in 2014. He lost a small part of his tooth when fooling around with his close Pal Tom Inskip during a high profile wedding. Actually he was knocked in the face suddenly by his friend Inskip. Allegedly, William was dancing on the floor and Tom knocked the tooth out on the dance floor.

William took the cosmetic work for his tooth after the accident. Now, the experts have analyzed and found that when in 2014 it was rumored that he lost a tooth, the upper right central incisor tooth of William looked lighter and more aligned. His teeth now look either crowned or veneered.

Prince William might have knocked out UR1 and he might have a UR1 implant in his mouth. The experts have also analyzed Kate Middleton and Meghan Markle’s teeth. They found that Kate’s teeth are hardly changed and look a little whiter than earlier. On the other hand, Meghan Markle has a white smile. And looking at her smile, many people have already started searching for ways to get cheap teeth whitening from most trusted dentists.

According to the experts, Kate Middleton’s teeth are practically perfect. They are straight but not perfectly aligned. Her teeth have a good size and shape but the proportion of length to width looks different.

Nilladriz, a Talented and Creative Music Video Director and Photographer, is Making News in the Hip-Hop World

E-Commerce and Digital Marketing Expert, Khaled Belkeram, has Come Up with his New Book “The Genius E-Commerce Mindset”