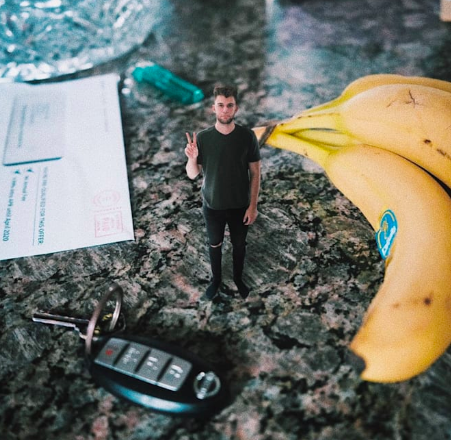 Nilladriz, the New-York based photographer, videographer and entrepreneur has been making his name in the hip-hop world with his distinct style. Known for his work with the underground hip-hop scene, the artist has worked with many popular recording artists at a very young age. The 20-year-old has been gaining popularity on his official twitter account and Instagram platform. His music videos have been trending on his youtube channel and people are showering a lot of love for his work.

In his short music photography and videography career, Nilladriz has worked with famous recording artists namely Fetty Wap, Famous Dex, Skinnyfronthe9, and Reggie Mills, Leeky Bandz, and Squidnice. His first released video “Port Richmond” on his self-titled YouTube channel received an excellent response in a few weeks of its release and it garnered over 150,000 views.

Due to his creative style of work, Nilladriz has been gaining a lot of importance in the eyes of the popular artists in the hip-hop world.

Nilladriz started investing his time in photography during his high school time merely as a hobby and he loved to shoot with his friends, athletes, and micro-influencers. On his Instagram page, he shares his work of photography and videography with his friends on a regular basis. Due to his creativity, he managed to get opportunities to work many big stars and he is even receiving offers of working with big hip-hop artists.