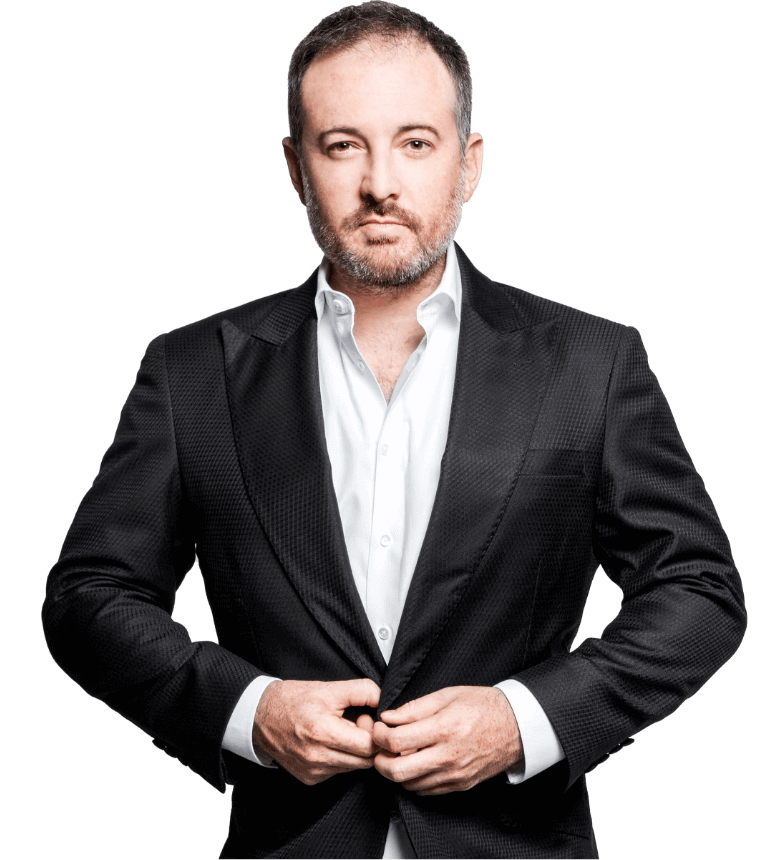 Mike Dillard is getting popularity as the host of the number one self-help podcast on iTunes. He is interviewing many influencing people like Shark Tank star Daymond John and TV personality Mike Rowe. Dillard has started Self-Made Man with an ambition to earn the millions that he needed to fund the launch of a new hydroponics business. This business could change the food industry and it ran contrary to the Silicon-Valley model.

Mike Dillard has also started an Ag-Tech business that has prototypes of in-home hydroponics systems. It brought many members like XPRIZE founder, Peter Diamandis. The path of Dillard towards his current success was not so easy.

He has changed his ways to an entrepreneurial career. He has learned during some of his crushing lows and shaped those experiences to his new venture.

Dillard said in an interview that when he was in the age of twenties, he made millions of dollars a year. He came from such family background where the big amount of money was unheard of. Dillard also said that he had zero financial education when he earned money through business. He had done everything which a single guy do at that age.

He had made money at a very young age through a network marketing business. Dillard was involved in the business of selling nutritional supplements to customers. He owned a team of salespeople to further progress his own business.

This was his first experience as a businessman and later he worked a lot in different sectors and become an inspiration for other entrepreneurs.

Today, he runs his own series of podcasts on various platforms to help budding entrepreneurs learn new skills in the business world. Mike Dillard’s podcasts are getting heard from all corners of the world, with various people taking inspirations from time to time.