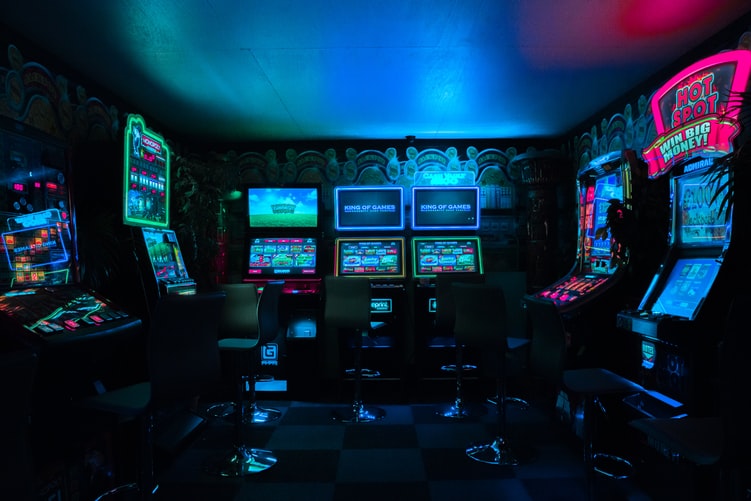 South African hotel/casino operator Sun International Ltd announced on Friday, the parties that were going to create a Chilean gaming giant has “failed to conclude the proposed merger as envisaged” by the October 31 deadline and “consequently the MOU has lapsed.” The deal was expected to make one of Latin America’s largest gaming businesses that could have controlled 10 of Chile’s 26 casinos as well as operations in Argentina, Colombia and Peru.

As per the recent reports from Americasino, it is being said by the authorities that the parties have agreed to continue to consider a potential merger in future which may result in a transaction at a later stage. They have informed investors that its proposed disposal of nearly 15% in Sun Dreams to the Chilean unit’s minority stakeholder Nueva Inversiones Pacifico Sur Limitada had failed to garner the approval of the Superintendencia De Casinos De Juego (SCJ), Chile’s gaming regulator, by October 31. Sun says it is engaging with Pacifico regarding an extension to this date.

sun have also mentioned that its Sun Dreams operations have been negatively impacted by the social unrest happening in Chile since the past few weeks. Their casinos have suffered restrictions on their operating hours and some have been forced to completely shut down operations.

The Highs and Lows of IT Outsourcing

The Future Of PCBs

Is the Singer Liza Jane Preparing to Release Another Album?