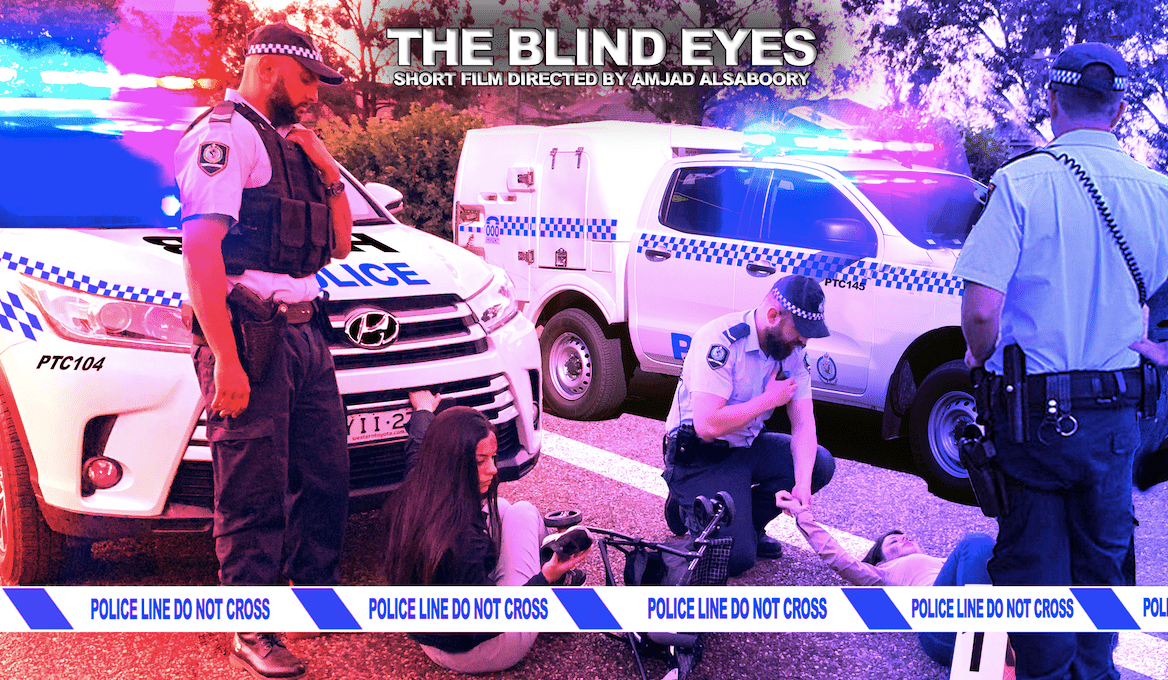 The much-awaited short film, The Blind Eyes is all set for its big release in 2020. The film is made by the Australian filmmaker, Amjad Alsaboory, and it is produced to spread awareness about the rise in a number of road accidents due to distracted driving.

On 5th November, Amjad Alsaboory made an announcement of the film’s release in 2020. The filmmaker is predicting that the short film would present a cinematic view of the real expression of people getting distracted during driving.

Amjad stated during the announcement that the film is based on the real incidents that are under investigation. There are only some minor changes in the film.

The Blind Eyes is trying to put an end to the distracted driving issues. People often turn their eyes before some moments of the accident, and the film urges people to give importance to their lives during driving. Amjad also added that people mostly get distracted to attend a call on their phone and sometimes they look at their dashboard to adjust the radio system.

Whatever the reason may be, the film is going to showcase all that lead to fatal accidents.

The Blind Eyes film is featuring actors, Nariman Alsaboory, Sunny Prescott, Jayden Nashi, and Adyan Alsboory. It is produced by SHOOTIME, edited by Rani Alsaboory, and shooting locations decided by Tarik Bene and Ammar Desho. The film was completed with the thankful support of the NSW Police Force.

Amjad has used modern technology to produce this film so that it can connect with the people quickly.

Pay By Phone is Allowing Casino Players to Make Deposits