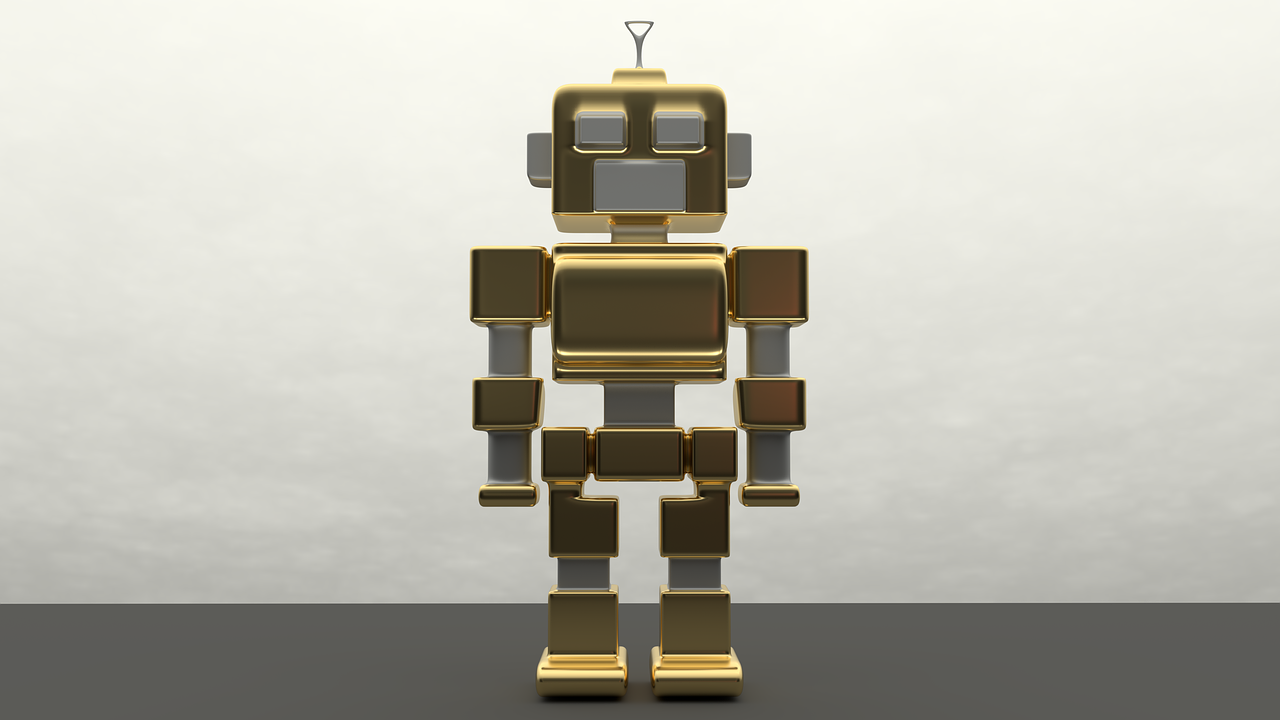 As the world of electronics progresses, the technological innovations of modern-day objects have continued to mesmerize everyone. And as of late, engineers are trying to develop microtechnology with its first-ever tiny robot that flies like a common fly. A robot as small as a fly has achieved the function of hovering and flying the way how actual insects do it.

Researchers thought, imagine what a common fly can do, just like how it can cross terrains that wheeled machines can’t do. Not to mention that flies can stick to any wall because the flies have the means to stick to any surface and claws on the edge of their legs.

Ronald Fearing, an engineer at the University of California, says that this invention is a significant engineering breakthrough with fifteen years in the making. The fly-like robot uses very thin materials to construct its wings that can flap an average of 120 times per second, which is about the same as a common fly’s rate of flapping, which requires exceptional innovation.

What Is A DeepFly3D Robot?

Although more knowledge regarding a robotic fly can be found in robots.net, the technological features of the robot make it more fascinating as the top speed can get to 25 kilometers an hour. And it can do intrusive movements such as doing 360-degree flips and barrel rolls with its 33cm wingspan, a weight of 29 grams, and respectable power efficiency.

What Is So Special About DeepFly3D?

The unique thing about the DeepFly3D software is that it can figure out the 3-D positions of the fly, or any other animal, and predict its next move automatically and make changes to its behavior in an extraordinary decision that applies to numerous biological applications.

However, the software isn’t required to be calibrated manually as it uses its cameras to distinguish and adjust any errors the robot makes in its calculations when flying, as it also improves its performance with the help of active learning.

How Does It Work?

The vision of seeing how insects work is the reason how they extracted the principles that carry out its behavior and put it to the development of DeepFly3D, a motion-capture system for the robotic fly. It would then collect the recorded data from the cameras for the DeepFly3D deep-learning software to process.

Research shows a video in slow motion how DeepFly3D software commanded the robotic fly’s movements to adjust the flapping speed of each wing individually. For instance, as the robot twists and turns, the pair of wings on the left adjusted its speed to bring the robot back into a hovering state slowly.

The robotic fly can pivot over its axis with the use of a motor that quickly pulls the base of wings. In simple terms, if the engine is pushing a pair of wings to the back, it’s also pushing the other pair forward at the same time, which causes the body to tilt by the force produced by that particular movement.

The Machine Counterparts Of The Insect’s Biology

Even though the engineered robotic fly is not close to being like a biological fly, such as having four wings instead of two and having small motors instead of muscles, researchers and engineers could still get it to act like an actual fly. However, engineers can’t precisely mimic the fly, but they’re close enough in mimicking the physics of how the fly is moving.

How Deep Learning Relates To Any Of This?

To comprehend how deep learning relates to robotic flies, you must first understand what deep learning is. Deep learning is the ability to catch the attention of people as it succeeds in doing outcomes that weren’t possible before. It is also a technique in machine learning on computers similar to a child learning through illustrations.

Small robotic flies are engineered by researchers to behave like any other housefly with the use of machine learning algorithms based on diverse methods that insects use every day. Deep learning applies in the robot with the collaboration of artificial intelligence, which allows the robot to develop the ability to learn and do new techniques.

Comprehending The Dynamics Of Flight

The technological advancement of the DeepFly3D software could be the key to understanding the basic foundations of insect flight. Scientists and researchers can look at slow-mo footage of a fruit fly doing acrobatic movements in the air, but they will never understand the mechanics of their movements by merely looking at it.

With DeepFly3D software, scientists can program the brain of the robot to make specific maneuvers, which it will be able to determine the finest detail of how a fruit fly becomes so agile when flying in the air.

Why Use A Common Fly To Be A Subject Of Inspiration

Using a common housefly as a model for research can lead to numerous discoveries due to the fact that a fly can perfectly balance complexity and tractability. If researchers can learn what it does and how it does it, then they can be a significant influence on medicine and robotics.

Why Would They Even Bother With Insects?

Ever wondered why would they even bother with using insects as a guide to creating a small robotic flying machine? Because the latest drone technology that we have has a significant issue when it comes to foreign and unsuspecting objects other than the molecules of air into its rotors.

When a drone encounters a foreign object, the machine doesn’t have the deep learning algorithm to adjust to the situation and avoid the obstacle. And as technology improves, the current robotic flying machines, such as drones, will become smaller than having quadrotors, which allows the robots to fly in large groups.

This innovation is going to be a manufacturing marvel because of having countless possible implications in many situations, as this work would also give an improved knowledge of control strategies and aerodynamics. However, the biggest challenge that engineers face is how to build a battery that is small enough for a little fly to carry.

If researchers can create a battery like that with light sensors onboard, robots could have its use in other situations such as doing rescue missions in buildings that have fallen apart, or as means to pollinate a field of crops amidst the diminishing of the bees.

It’s impressive how engineering innovations are going further into the future. Who knows what would their next inventions be as their current engineering creation, the microscopic robotic fly, which can be used in many different ways, especially in classified military operations.

With the latest technology applied to the robotic fly, the actions and maneuvers performed by it closely simulate the movement of fruit flies. The robotic fly also exhibits how the common fruit fly controls their motion and turn angle that magnifies their action of escape, which is why it’s close to impossible to catch them by hand.

Pay By Phone is Allowing Casino Players to Make Deposits

4 Great Ways to Learn About the Investment