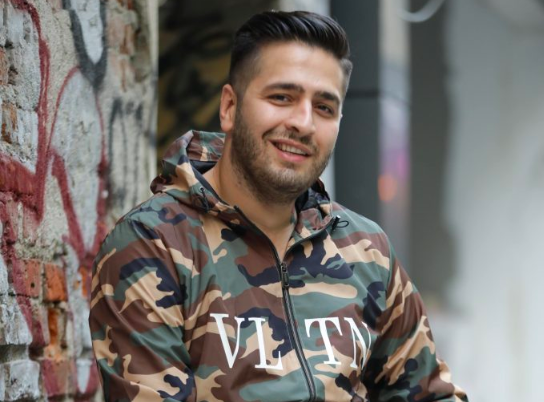 With the gaining popularity of Entrepreneurship, the start-up culture has gained popularity all over the world. Young people are choosing business over other professions. They find business as a ‘cool’ thing to do over pursuing other jobs and professions to earn their bread and butter. It is definitely not an easy thing to pursue and youngsters know it.

29 years old businessman based in Istanbul, Davoud Ghaffari, is one such example. He is from Iran but after facing back stabbing, language problems, delays, heart break and everything one can imagine, he is now a proud owner of one of the best Iranian restaurants in Istanbul. It is not a small feat to achieve. He says his motivation and will power have kept him going. He has a dream to make biggest casino in the world and he will make it happen.

There are many in the world like Ghaffari who are willing to give business a try over working for others. With support from investors and the government it is still not easy to start a business and it is more difficult to sustain it.

David Nicolas Albanese, a Multi-Talented Entrepreneur, Manages all his Businesses in an Easy Way

Dallas Board Votes to Shut Down a Car Wash, Cites Adverse Effect on Area