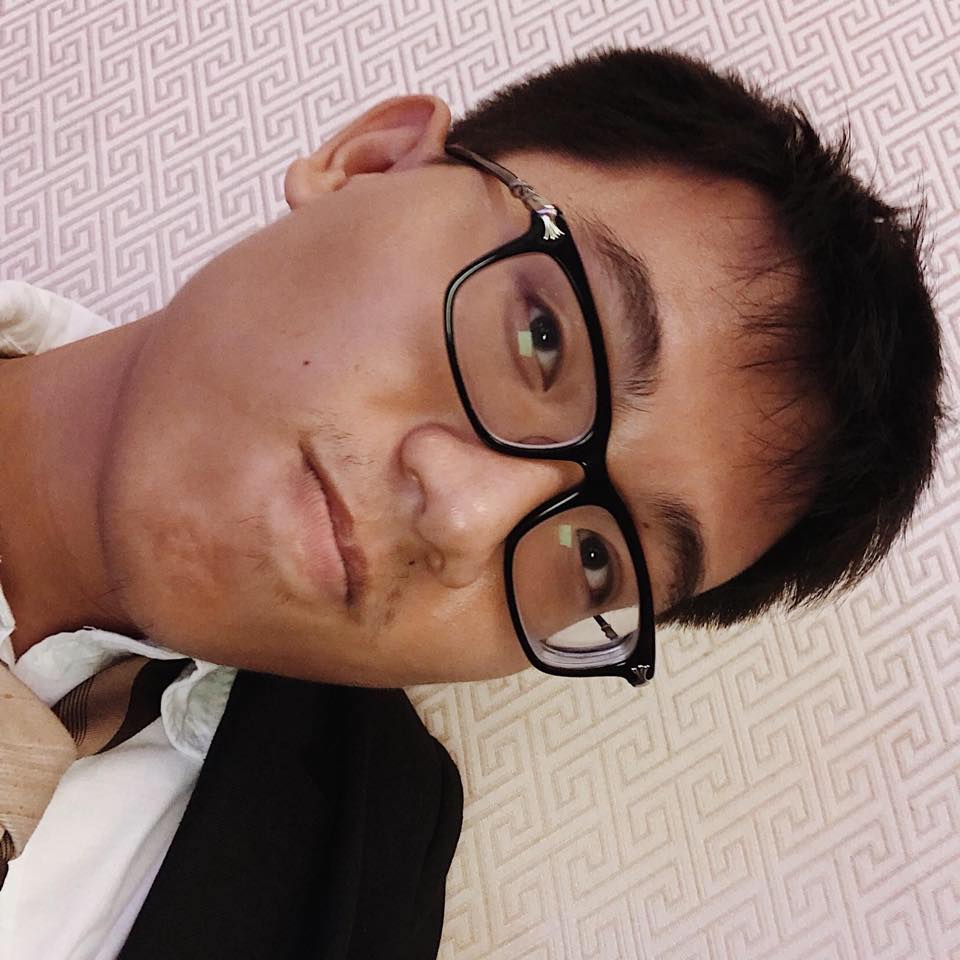 Cao Son Nguyen, the southeast sophomore has been getting popular on Youtube because of his cover songs on piano. The piano artist has recorded the piano cover of the popular songs and published them on his youtube channel under the pseudonym, Cao Son Nguyen. Due to his exceptional work, he has been receiving an excellent response on youtube and his songs crossed 3 million views in just 9 months.

He got over 100,000 subscribers on his youtube channel in the time period of first 9 months and his cover version of Son Tung M-TP’s hit “ChayNgay Di (RUN NOW)” got over 1 million views. Cao Son started playing classical piano at the age of 14 and he has participated in many competitions as well as concerts since then. On taking admission to the International University, he joined many instrumental clubs and started playing a lot of songs on campus.

Cao Son created his youtube channel out of boredom and gained a lot of fame in a limited time. Although he loved to play classical piano songs, he started his youtube channel with pop cover songs. Cao Son had a deep interest in recording songs and he used to record his own pop songs on the violin after learning as well as practicing for a few hours. On his Spotify channel, he has uploaded all his popular piano cover pop songs and he keeps updating the song list on a regular basis. Many of his friends have expressed that Cao Son spends a lot of time on his work and make intense efforts to maintain the quality of his work.