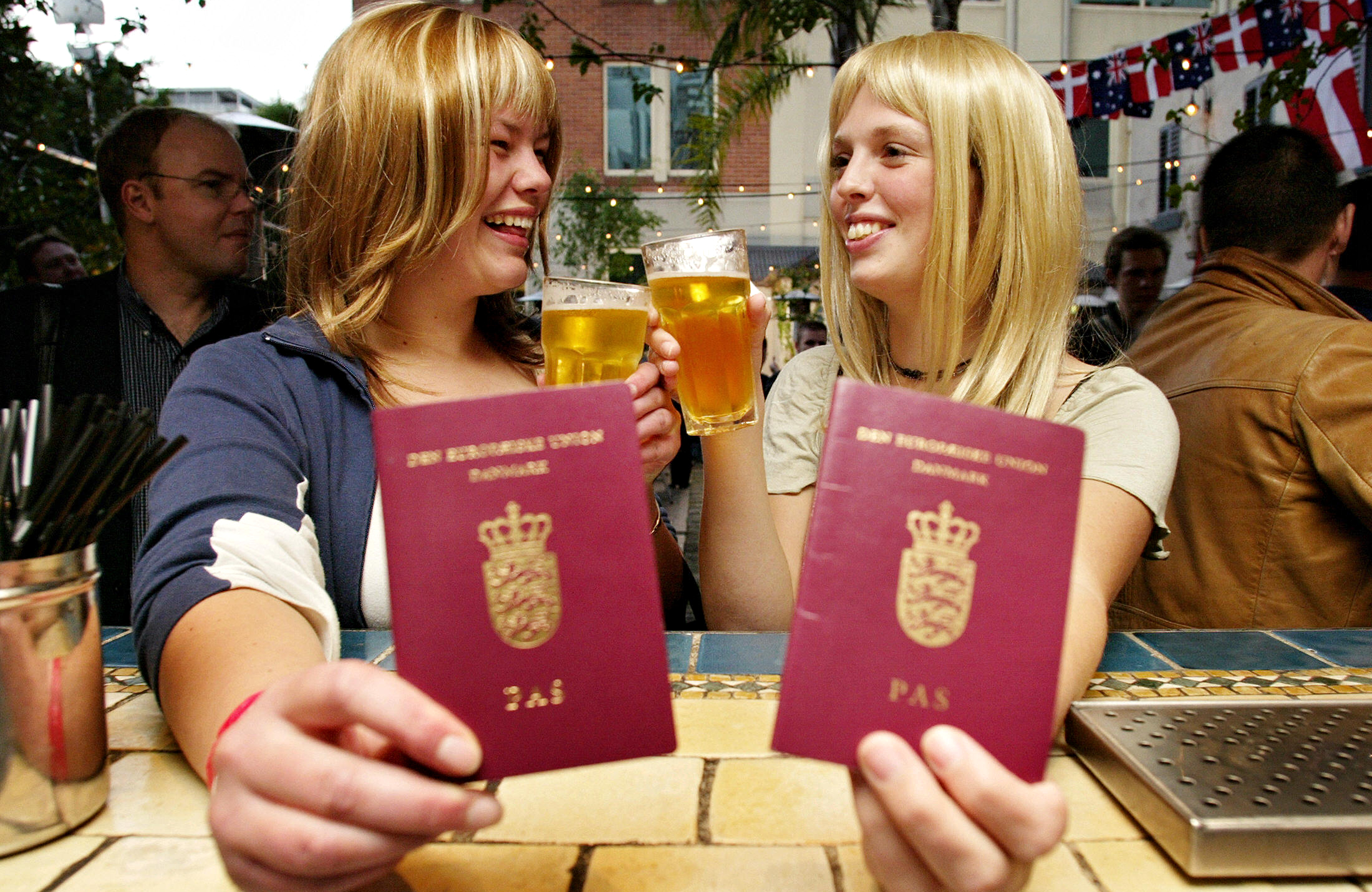 Recent reporting from The Henley Passport Index shows that the world’s top ten most accepted passports of 2019 are from mostly white countries.

What does this mean for families across the world planning to go abroad for vacation? For those holding passports from primarily white countries, they have the privilege to travel to almost anywhere in the world. However, families from the rest of the world are not as free to choose just any location recommended in a family destination guide; it unfortunately may take a little more time, money, and effort to secure a visa beforehand.

About ‘The Henley Passport Index’

Maintained and published by citizenship advisory firm, Henley & Partners, The Henley Passport Index is one of several indexes that ranks all the world’s passports based on the number of destinations their citizens are free to access without obtaining a prior visa. Currently, the index covers 199 passports and 227 destinations.

Drawing from exclusive data provided by the International Air Transport Association (IATA) along with inhouse research by the Henley & Partners Research Department, the index is monitored and updated in real time based on ever changing visa policies by governments. Having been collecting passport data over the past 14 years, The Henley Passport Index remains the most robust and reliable tool for both governments and citizens to gauge the power and freedom of a country’s passport.

The Best and Worst Passports: a family destination guide

There are 32 passports in the world which are considered the “best” passports to hold. Coming in first place are Japan and Singapore, which can both access 190 destinations without a visa.

Although three of the top five destinations are Asian countries, it is not difficult to notice that the rest of the strongest passports in the world come from either white European countries or countries with European backgrounds such as The United States, Canada, Australia, and New Zealand. This can be very frustrating for individuals and families from non-white countries who wish to travel to see popular tourist destinations like The Grand Canyon, London’s Big Ben, or the Eiffel Tower in Paris, as it may make planning a trip there a bit complicated.

Found at the bottom of the list with access to no more than 40 countries includes Lebanon, North Korea, Nepal, Libya, Palestinian Territory, Sudan, Yemen, Somalia, Pakistan, Syria, Iraq, and Afghanistan. Individuals from these countries have very limited access to the rest of the world without a visa.

Passport Holders from Non-White Countries at a Disadvantage

Obtaining a travel visa ahead of time can cost anywhere from $50 to up to $300+ per person, depending on the passport holder’s citizenship status and where they plan to travel to. The process itself can also potentially take several weeks, with travellers left at the mercy of the foreign government to grant them a visa. This bureaucratic nightmare can be such a hassle for some families; with many choosing to only travel to destinations that do not require securing a visa beforehand.

However, even travellers from majority white countries should still be aware of changing visa requirements. Given that governments are always implementing new travel policies, it is still important for everyone, no matter where they are from, to double check their visa eligibility in addition to a family destination guide when planning trips abroad.