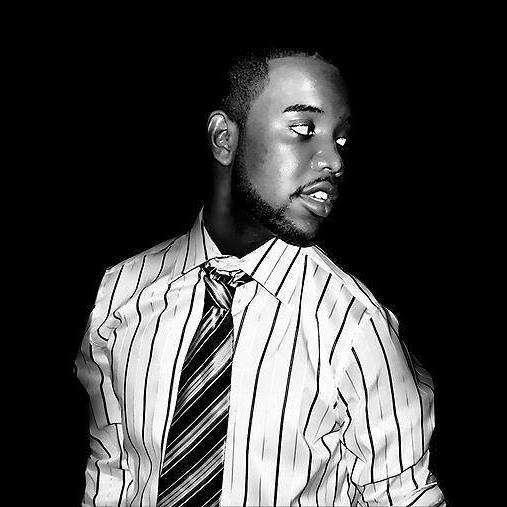 Current photo of the DOPENESS site that Bagio himself created

So, by now almost millennials and gen-z’s are familiar with DOPENESS magazine, but many often want to know the person by the vision of DOPENESS. Bagio White the creative director of the magazine, is shaking up the design and editorial industry with his strides. Here are 10 things you need to know about the Creative Director.

1. He is originally from Jamaica

Some of you might have not guessed it from his Italian name. Born in 1991 in Kingston, Jamaica, Bagio White is the son of two Jamaican natives. His dad is a popular local Chef while his mother is the manager of their family restaurant. Jamaican excellence at its best!

2. He was the youngest to intern for Def Jam Recordings

In his early career, White interned at Def Jam in 2008. While he was still in high school making him to be 14 at the time of starting his internship with the label. He stated in an interview early this year that the entire situation was “Unexpectedly surprising”

Design has always been a hobby for Bagio. Even though he’s always been interested in art and design, he studied and graduated in both architecture and CIT at Morrisville State College in New York.

4. He is very skilled in Web Development

Many Knows Bagio for his creative skill when it comes to his editorial designs. But many doesn’t know he is also the webmaster that created the entire DOPENESS website and its interactive Cover Micro webpages.

5. He created a social networking site

6. He created DOPENESS magazine at college

Bagio created DOPENESS while still attending college. White said that the idea stemmed from watching The Jersey Shore in his dorm room when the idea sparked, and he decided then to go into the editorial business.

7. He made Television history

Bagio made television history when he debuts his 11th issue of DOPENESS on television as a collaboration with BET/Viacom. His magazine was the first in the history of the Television Station to release a cover on live broadcast.

8. He has a lot of followers and fans

If you’re not following Bagio’s Instagram by now you can say that he’s somewhat of social media star. He has over 100k followers on Instagram, over 50K fans on Facebook and over 20k followers on twitter.

White posted to image on his Instagram showing his amazing transformation and telling his followers how he lost 110lbs in just one month.

10. He is Also a Fashion Designer

Bagio seems to be a multi-talented individual. As he announces via his Instagram early this year that he started his venture in the fashion industry with his clothing line Avventii® Which he stated on the post took him seven years to complete.

Bagio continues his day to day at DOPENESS as Lead Creative Director, and says he plans to release 4 more magazines by the middle of next year. You can follow white on social media @bagiowhite and his website bagiowhite.co

3 Business Benefits of a Strong Workplace Health and Safety Culture

How to Create Your Best Leap Year Ever?

From Mountains to the Sea, the “Un-beaten Japan” has Something to Appeal to Every Traveler