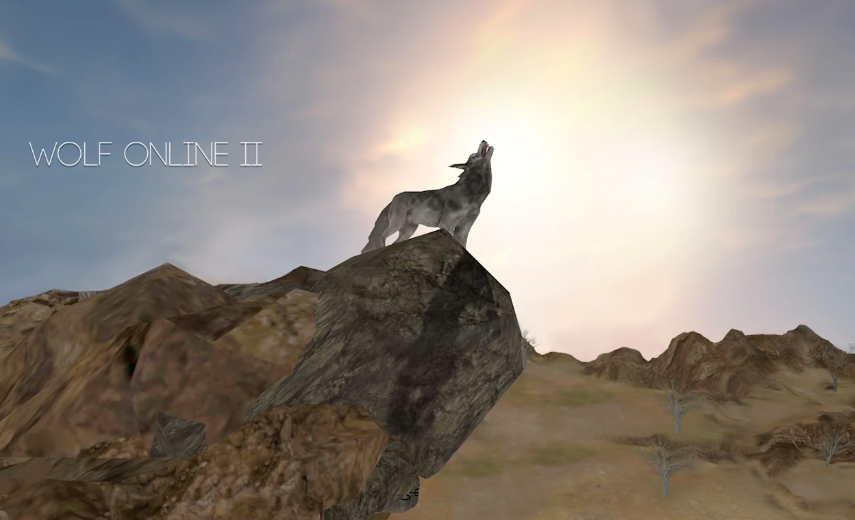 Wolf Online 2, the best animal action mobile game has reached more than 10 million downloads on Google App Store. Wolf Online 2’s realistic graphics and excitement of animal hunting are making it popular among online game lovers. Players are virtually becoming a wolf and hunting animals living in various virtual regions such as deserts, jungles, grasslands, and glaciers. The developers of this game have included so many features that are compelling more users to download this game.

Players can now play in teams and can summon or find a friend by locating them during the gameplay. Advanced features of this game are allowing the players to find the type, location, and direction of prey by smelling them and approaching them by crawling. More than 10 million users are enjoying Wolf Online 2 game with realistic background effects and realistic 3D graphics. Its effects and graphics are compatible with all the popular devices.

The online Wolf Game is allowing gamers to create their own unique character by choosing a gender. They can also choose the characteristics of three wolf species, namely Mountain, Snow, and Wild. The face of each species wolf can be customized according to the users’ preference. While playing with different species, players can check their hunting skills through overall ranking and cloud systems. There are many animal games related to the wolf that are available to download over the internet. But Wolf Online 2 is proving to be the best Animal Game. Its download figure is increasing with a high rate daily, and the developers are continuously working on this to bring new features and effects to make the gameplay more realistic and interactive.

Self Made Music Producer Telde is Emerging well in Music Industry