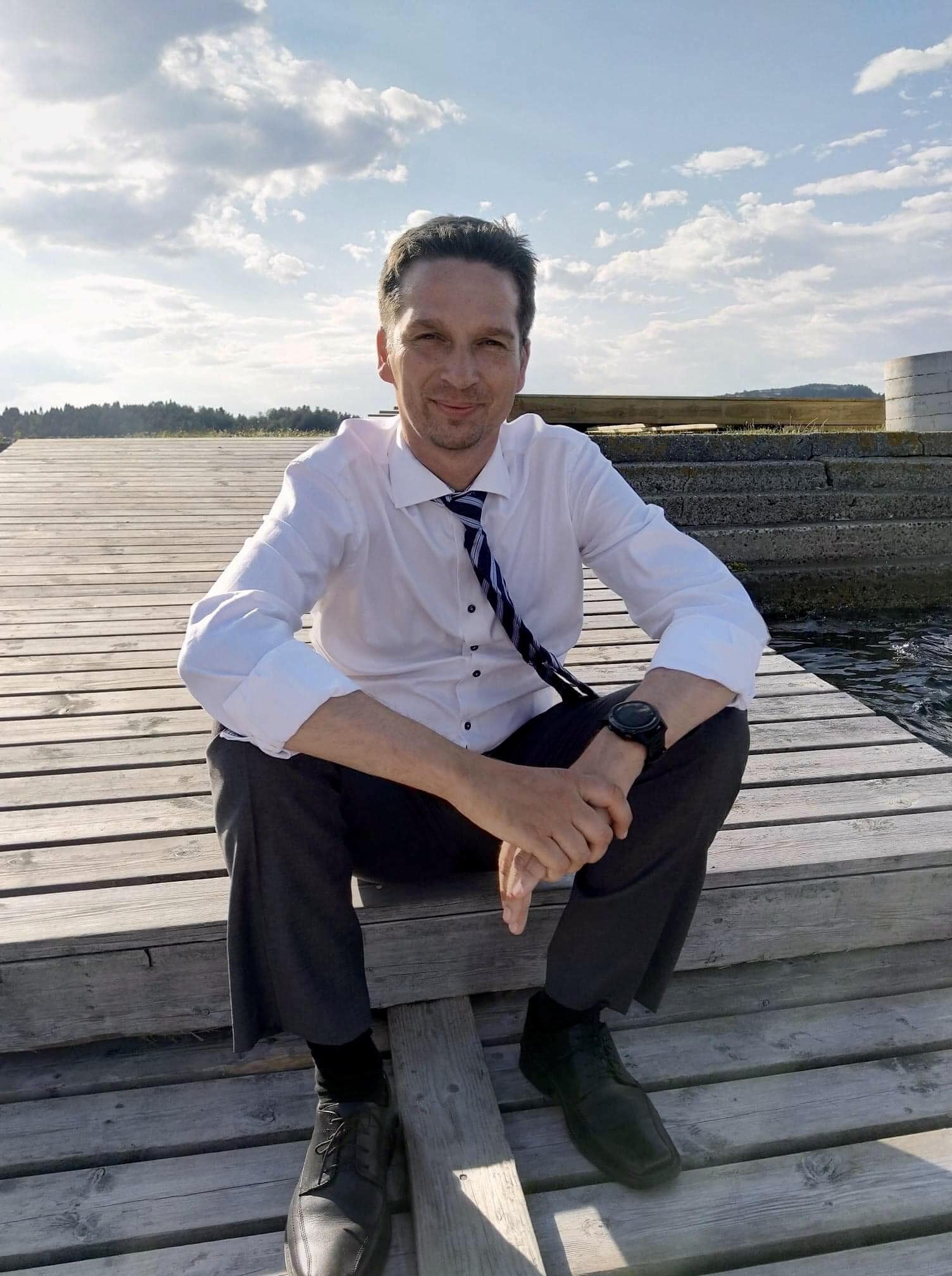 Norway based music producer, Telde is emerging well in the music industry. His tracks are being listened by people from across the world. He started his music career in a band as a drummer at a very young age. Recently he answered a few questions about himself and his career in an interview.

Throughout his interview, he showed his dedication and passion to music. Telde shared in the conversations that he started his music career when he was 16 years old. Initially, he played instruments like drum and guitar. Then he emerged as a confident music producer.

When Telde was asked on how he got into the music, he replied that his habit of listening to a lot of music and playing guitar pushed him into the music industry. He learned about music on the computer a lot and attended a lot of different music schools. Telde is a big fan of Pharrell Williams and listened to his song on youtube.

Three years ago, he started to make his music and moved to Ableton. And today, Telde is successfully making his identity in the music industry and his large number of Instagram followers are showing his popularity among music lovers.

He also expressed his taste about the music, and shared that he likes melody songs a lot like Swedish house mafia, David Guetta, Chiansmokers and Dubvision. He also likes bands like U2 and Coldplay.

Hiring Clean Up Services has Become Invaluable in Today’s Time