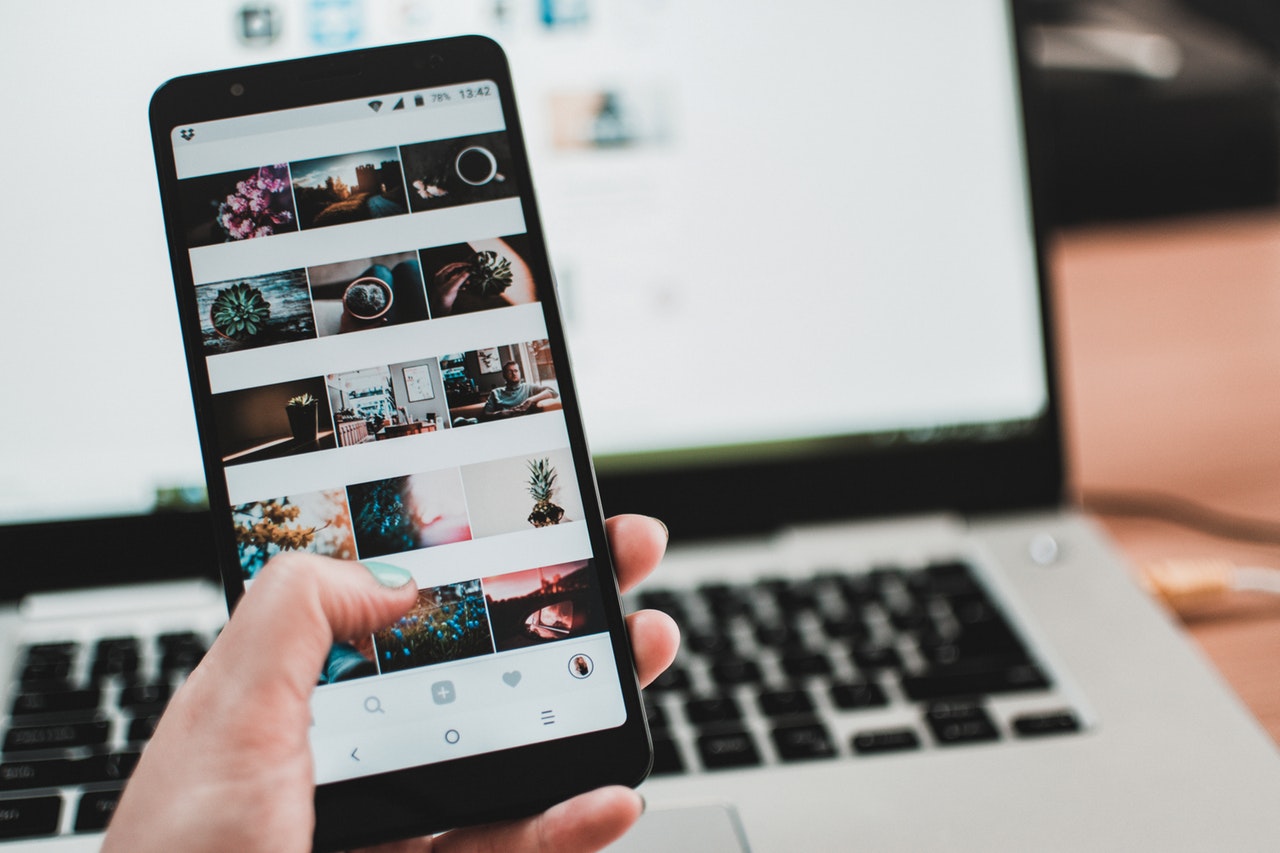 Home entertainment is becoming a new way to watch movies and TV serials. In the US, spending on home entertainment was $23.3 billion in 2018, according to the Motion Picture Association of America. Most of the money spent on home entertainment in 2018 was at the box office. North Americans have spent only  $11.9 billion on watching films at movie theaters. Not only the US but European and Asian countries are also showing significant demand for legal media service providers. The popularity of online media streamers is increasing due to the penetration of the internet across the world.

There are many streamers like Sekans which are dominating the movie theatre industry by providing media entertainment at low prices. Affordability is one of the most significant driving forces that is surging the streaming service. In New York, it has been calculated that a moviegoer has to spend $16.49 to watch a new film in a theatre. But subscribing to a streaming service provider is enabling them to pay only $12.99 per person to download and watch movies. That means, if one member of a household has subscribed for the streamer, then the entire family can enjoy the benefits that come with the subscription package.

People in the 21st century have a hectic schedule. They don’t have enough spare time to go to a movie house to watch a film but subscribing to a streaming service provider is allowing them to watch their favorite movies anytime inside their home. The popularity of streaming services is increasing day by day and it is affecting the cinema theatre industry. It is also decreasing the number of people who are booking a ticket to watch a film at theatres.

“Like Lavender” Extended Play Records by Kailey Wells are Out Now